HomeTech and GadgetsResearch claims - 4 civilizations of aliens are present in our galaxy,...

Research claims – 4 civilizations of aliens are present in our galaxy, can attack the earth – News 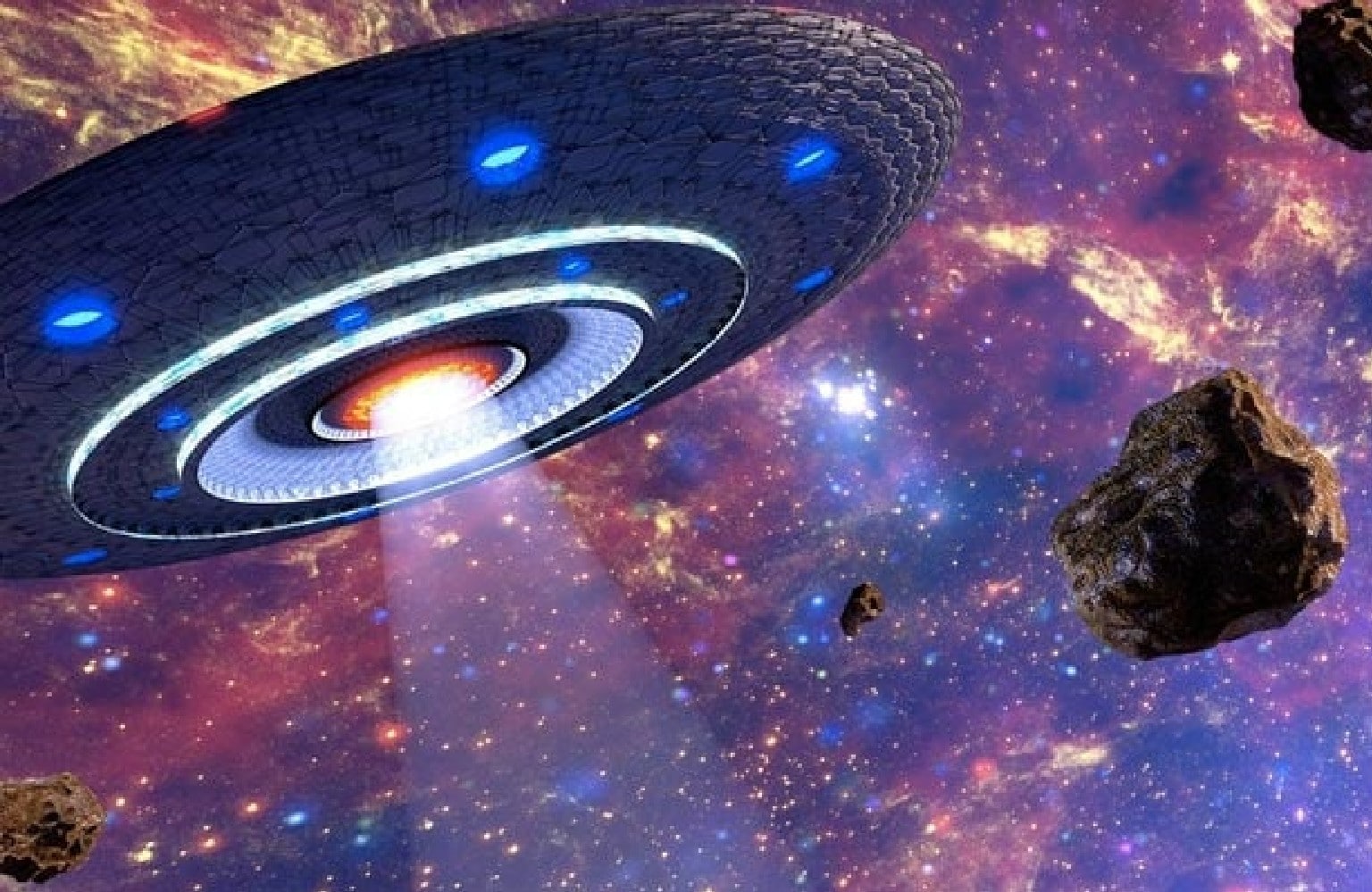 Aliens have always been a topic of debate for our world. Scientists neither deny their existence, nor do they confirm their existence. Our galaxy, also known as the Milky Way, is estimated to contain millions of such planets, which may be habitable. Now a new research suggests that about four such planets could be harboring evil alien civilizations. These aliens can attack the earth. This research has been posted in the preprint database arXiv. Although this research paper has not been reviewed yet, it raises the question that what are the possibilities that humans may one day contact enemy aliens, who have the power to attack our planet.

livescience has its Report In quoting research, it is written that this is possible. The sole author of the study, Alberto Caballero, is an iPhD student at the University of Vigo in Spain. Caballero is no astrophysicist, but he did wav! Published a study on (Wow!) Signals. It is also said about the wave signal that through this aliens tried to contact the earth. This thing is from the year 1977. A radio telescope in the US received a narrowband radio signal. This is known as the Wow signal.

Scientists have estimated the source of this signal, which came half a century ago, that it must have come from a Sun-like star located in the constellation Sagitarius, 1800 light-years away. Many scientists believe that there is such an intelligent civilization in our galaxy, which wants to tell about itself. Probably the same signal was broadcast by him.

In his research, Caballero calculated the strikes on Earth, including the wao signal. Then applied it to the estimated number of exoplanets present in the galaxy. Caballero found in his calculations that there could possibly be four civilizations attacking Earth. He has warned scientists to be careful while practicing Messaging Extraterrestrial Intelligence (METI). Significantly, through this technique, an attempt is made to contact with other planets. Caballero fears that by using METI incorrectly and excessively, we may provoke aliens, which may prompt them to attack.

Share
Facebook
Twitter
Pinterest
WhatsApp
Html code here! Replace this with any non empty raw html code and that's it.
Previous articleKK’s Demise: Mamata Cuts Short Bankura Visit, Rushes To Kolkata | Nation
Next article2 out of every 5 people are dying due to this infection, know what are the symptoms of nose-bleed fever
AUTO
Auto