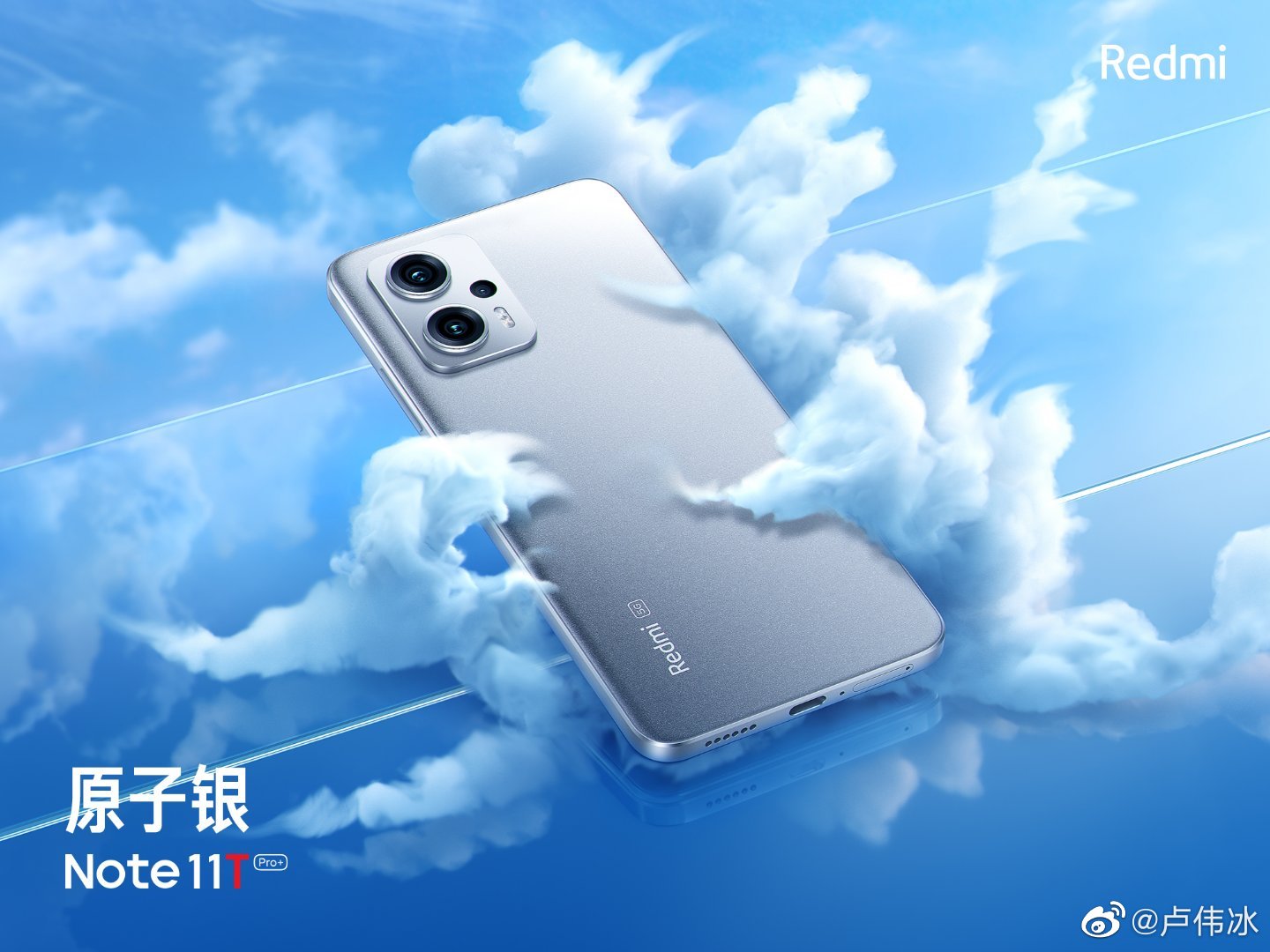 First, he confirmed that the Redmi Note 11T Pro+ has received the DisplayMate A+ screen certification. It was the first to receive a flat LCD screen with this rating, breaking 14 records. It is also known that before him, 40 smartphones with OLED screens received a DisplayMate A + rating.

Thirdly, the Redmi Note 11T Pro+ uses the “all-metal Deco integrated camera” design, which has been seen from other manufacturers, but is first used in the Redmi Note line.

The main 64-megapixel camera has a 1/1.72-inch optical format sensor with 1.6 micron pixels. The maximum image resolution is 9280 x 6944 pixels. Above is a picture taken with a smartphone camera.

Finally, the smartphone will receive a 3.5 mm headphone jack.

Share
Facebook
Twitter
Pinterest
WhatsApp
Html code here! Replace this with any non empty raw html code and that's it.
Previous articleGyanvapi Survey: The fight is not to snatch the right, it is to get your right
Next articleHow much more the stock market may fall in the coming days, know what the experts have to say – News
AUTO
Auto