HomeMobilesRedmi Note 11T Pro and 11T Pro+ launched, all the specifications and...

Redmi Note 11T Pro and 11T Pro+ launched, all the specifications and price are special – News 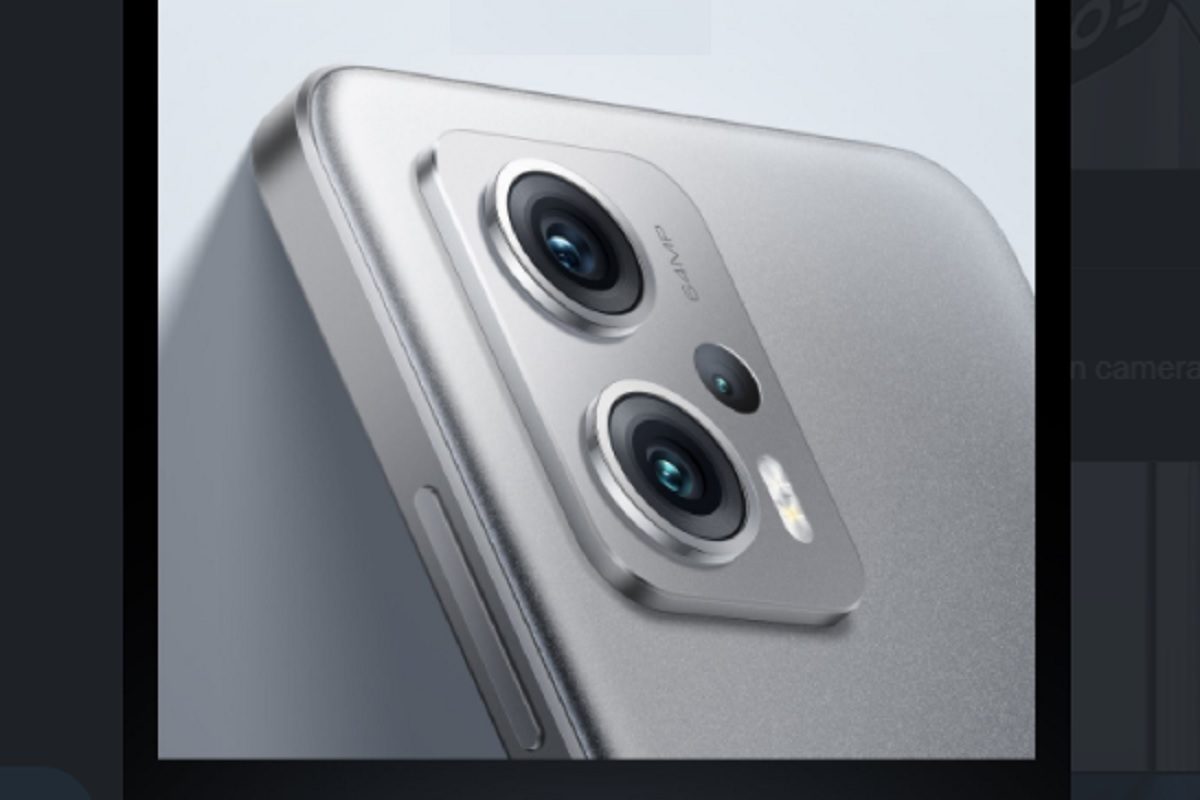 How are the specifications of both the phones
Both these phones have almost the same features. Both the phones have a 6.6-inch 1080p LCD display, which comes with a 144Hz refresh rate. Xiaomi says that its panel can go up to 30Hz. Customers get Mediatek Dimensity 8100 in it. Let us tell you that this is the same chip that has been given in Reality GT Neo 3.

Both Note 11T Pro and Note 11T Pro+ phones get triple rear cameras, which include a 64-megapixel primary camera, 8-megapixel ultrawide and a 2-megapixel macro shooter. At the same time, a 16-megapixel selfie camera is available in the front of the phone.