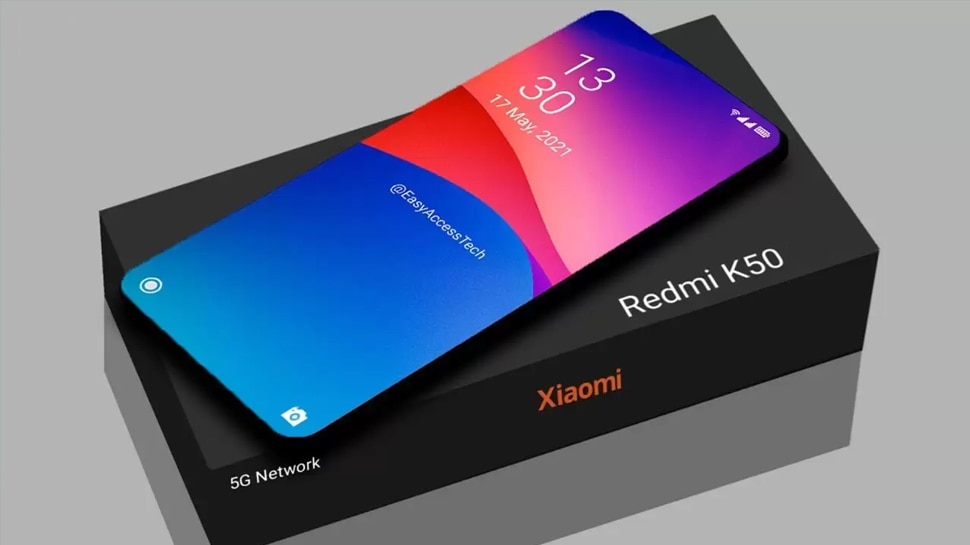 Redmi launched its Redmi K50 series in China at the beginning of the year. The series includes the Redmi K50G which is powered by the Snapdragon 8 Gen 1 chip, the Redmi K50 Pro and the vanilla K50. Now it appears that the brand is getting ready to add one more device to this lineup. According to the reports, the name of the new device can be Redmi K50 Ultra. Let’s know what new thing has come out about the phone …

The device called Redmi K50 Ultra was earlier tipped to work on the Snapdragon 8+ Gen 1 platform, which is more powerful as well as more efficient thanks to TSMC’s 4nm node. The new report has revealed that the smartphone will have a Full HD + OLED display with 120Hz and DC dimming. It will be a flat screen with bezels all around and the display will have a single punch hole at the top center.

The Redmi K50 Ultra is said to come with a 50MP primary camera, which will probably be a better sensor than the 108MP Samsung ISOCELL HM2 sensor featured on the Redmi K50 Pro.

The device will juice up a massive 4800-5000mAh battery with support for 120W fast charging. Details about other features as well as the launch timeline are still under wraps.