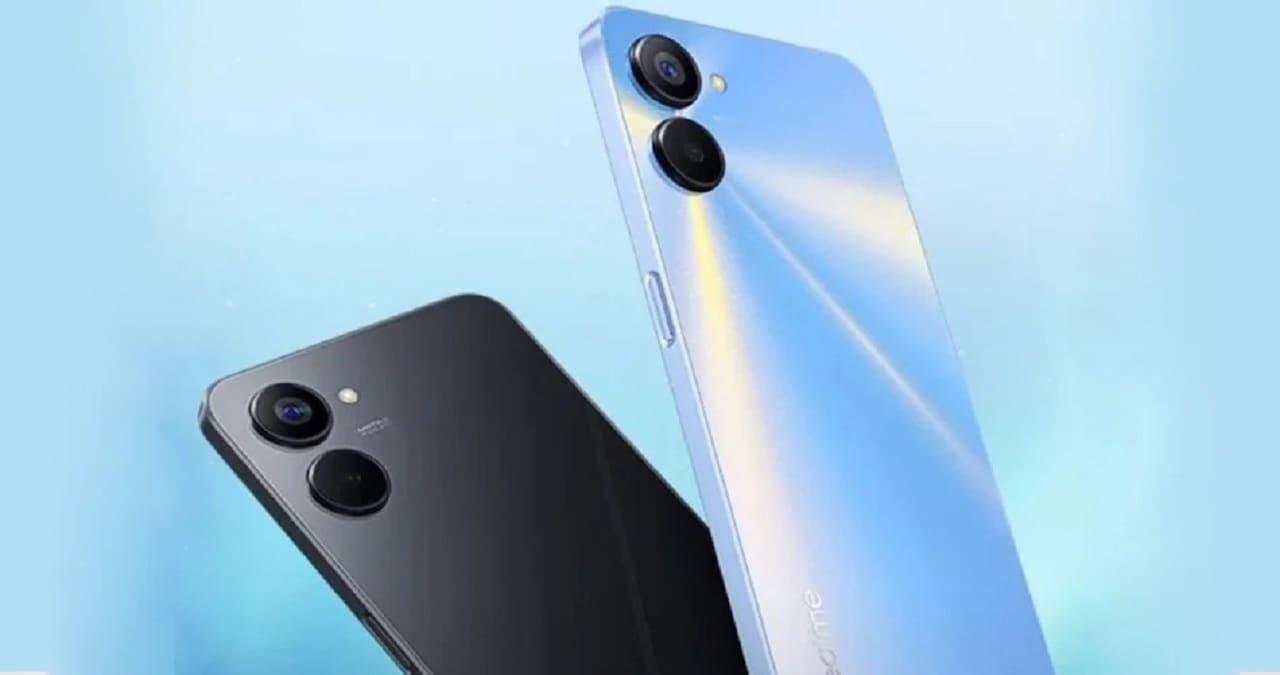 The Realme V20 5G has reportedly been launched in China as the company’s latest model in its V series lineup. It is said that the new Realme smartphone is equipped with a 13-megapixel dual camera. It works on MediaTek Dimensity 700 SoC. The Realme V20 5G comes with a 6.5-inch HD+ display with two different color options. The new budget model is said to pack a 5000mAh battery, 4GB of RAM, and 128GB of storage. The smartphone also comes with a dynamic RAM expansion feature that uses the free storage as virtual memory.

According to several posts on Weibo, the price of 4GB RAM + 128GB storage variant of Realme V20 5G is CNY 1,099 i.e. around Rs 12,700. Talking about the color option, it is available in Ink Cloud Black and Star Blue color. The price and availability of Realme V20 5G is not listed on the company’s official website. The smartphone is expected to go on sale through major offline stores in China. There is no information about the India launch of the smartphone yet.