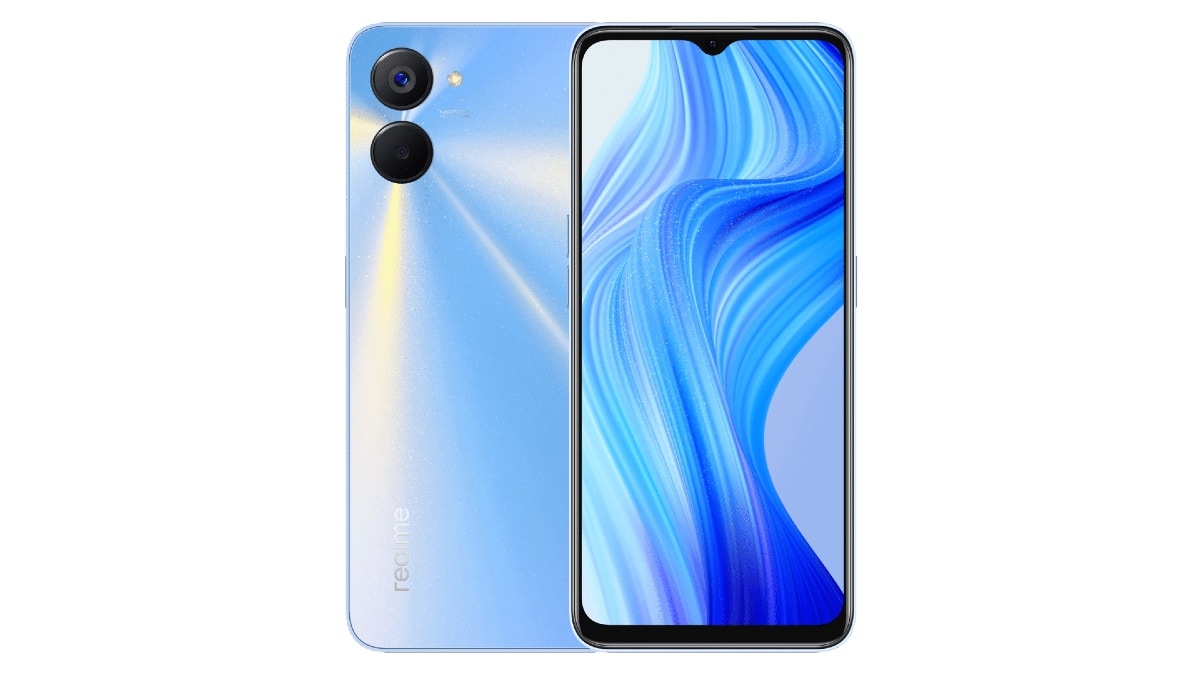 Realme Q5x It has been brought only in 4GB RAM + 64GB storage variant. Its price has been fixed at 999 Yuan (about Rs 11,700). The phone has been introduced in Ink Cloud Black and Star Blue color options, it is up for pre-booking in China. available Is. Its sale will start from June 23.

The Realme Q5x smartphone runs on Android 12 with the user interface of Realme UI 3.0. It has a 6.5-inch HD+ display with 90Hz refresh rate and 400 nits peak brightness. The phone has an octa-core MediaTek Dimensity 700 processor with 4GB of RAM. Realme Q5x has a dual rear camera setup, which has a primary sensor of 13 megapixels. It is given in LED flash. For selfies and video chats, the phone has a 5-megapixel selfie camera.

Realme Q5x has up to 64 GB of internal storage, which can be expanded via SD card. For this dedicated slot is also available in the phone. In terms of connectivity options, Realme Q5x includes 5G, 4G LTE, Wi-Fi, Bluetooth, GPS/ A-GPS, USB Type-C and 3.5mm headphone jack. The phone also gets a side-mounted fingerprint sensor.

The Realme Q5x packs a 5,000mAh battery, which supports 10W standard charging. Its thickness is 8.1mm and weight is 184 grams.