HomeMobilesRealme Narzo 50i Prime will be equipped with 5,000mAh battery and powerful...

Realme Narzo 50i Prime will be equipped with 5,000mAh battery and powerful features for just Rs 7,800 – News 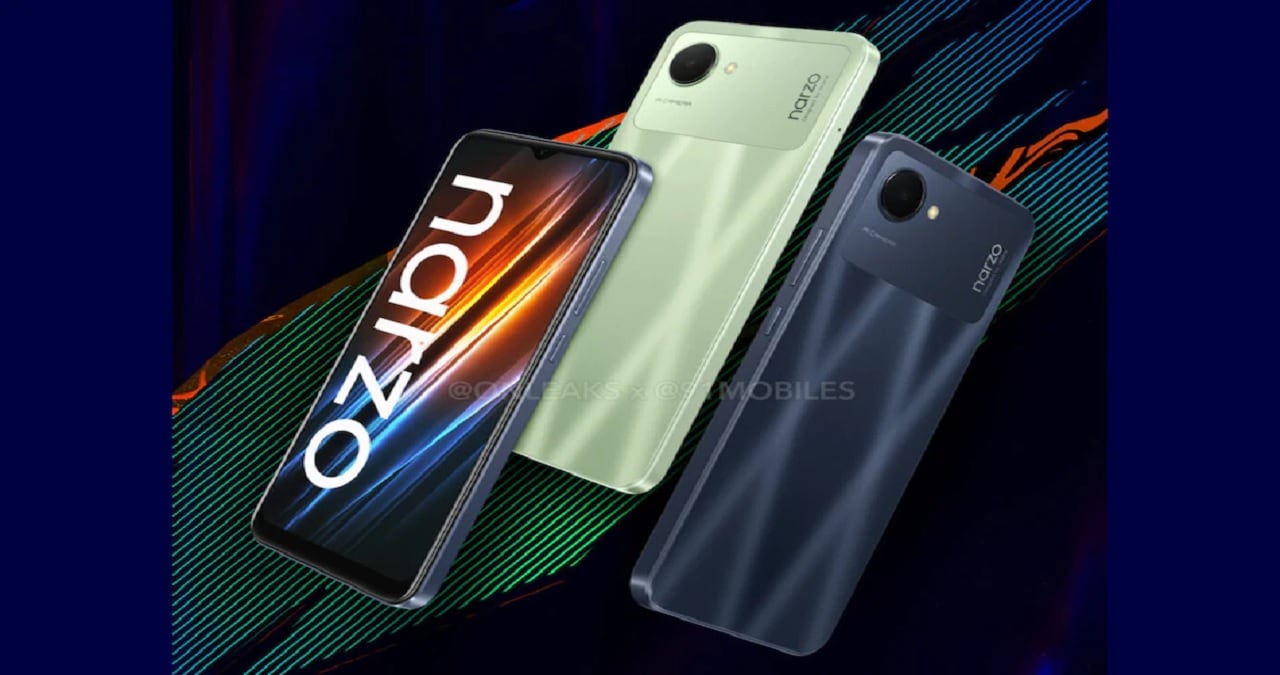 The Realme Narzo 50i Prime will reportedly launch on June 22, according to a tipster. This smartphone is being said to be the most affordable smartphone brought by the Chinese company this year. Recent leaks have also revealed some of the specifications of the Narzo 50i Prime, including design features like a waterdrop notch for the front camera. The smartphone was reportedly spotted on several certification websites including NBTC, Eurasian Economic Community (EEC), US Federal Communications Commission (FCC) and Bureau of Indian Standards (BIS). The Realme Narzo 50i Prime is expected to come in two color options.

A recent one from 91Mobiles citing tipster Steve Hemmerstofer Report Key specifications have been received about the Realme Narzo 50i Prime including launch date, price and specifications. Let us tell you that Realme’s smartphone is likely to be launched on June 22.

Talking about the price, the price of Realme Narzo 50i Prime can be $ 100 i.e. around Rs 7,800. According to the tipster, Realme’s Narzo 50i Prime will be the most affordable smartphone in 2022. This smartphone will come in two color options Black and Green.

Talking about the specifications, the leak has revealed some key specifications and design features of the Realme Narzo 50i Prime. The Chinese company’s smartphone is said to sport a square camera on the back with an LED flash and a circular single camera shooter with Narzo branding. The rear panel will get a textured design with vertical strips. Leaks have also suggested that a 5,000mAh battery can be found in this smartphone.