HomeMobilesRealme is launching this Smartphone cheaper than 8 thousand rupees! Would like...

Realme is launching this Smartphone cheaper than 8 thousand rupees! Would like to buy knowing the features – News 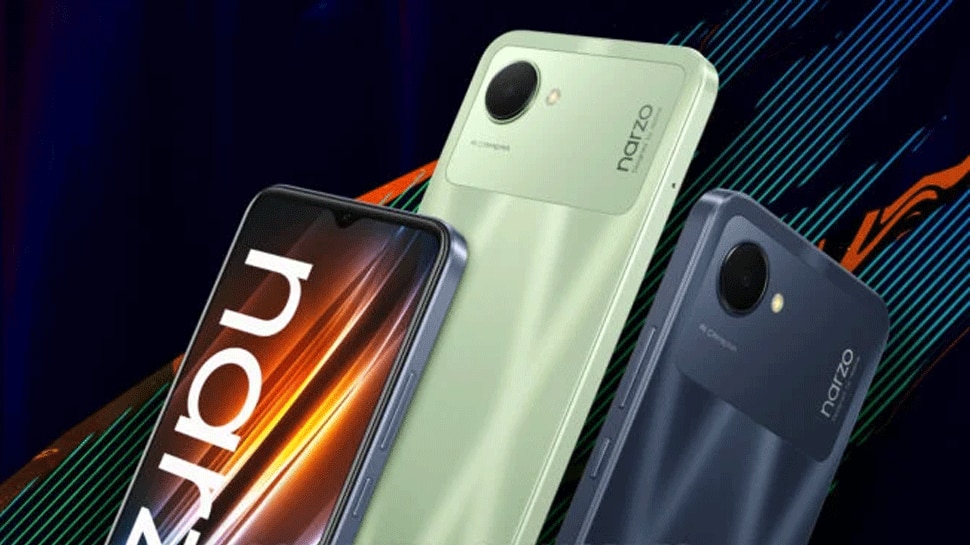 Realme is launching a new smartphone

Let us tell you that officially the launch date of Realme’s new smartphone, Realme Narzo 50i Prime, has not been disclosed, but the report of 91Mobiles has definitely said about it. According to 91Mobiles, this smartphone can be launched on June 22 and it will be available in two colors, Black and Green.

Price of Realme Narzo 50i Prime

The design of this smartphone is quite stylish and it also has many amazing features but its most important thing is its price. In the report of 91Mobiles, it is written that the price of Realme Narzo 50i Prime can be less than 100 USD i.e. around Rs 7,800. That is, you can take this smartphone home for less than 8 thousand rupees.

Features of Realme Narzo 50i Prime

According to the render, you can get two storage variants in Realme Narzo 50i Prime, one with 3GB RAM and 32GB storage and the other with 4GB RAM and 64GB internal storage. In this smartphone you can get 5000mAh battery and 10W fast charging support. This dual SIM smartphone can work on MediaTek Helio G80 chipset and can get a single rear camera and selfie camera in the notch.