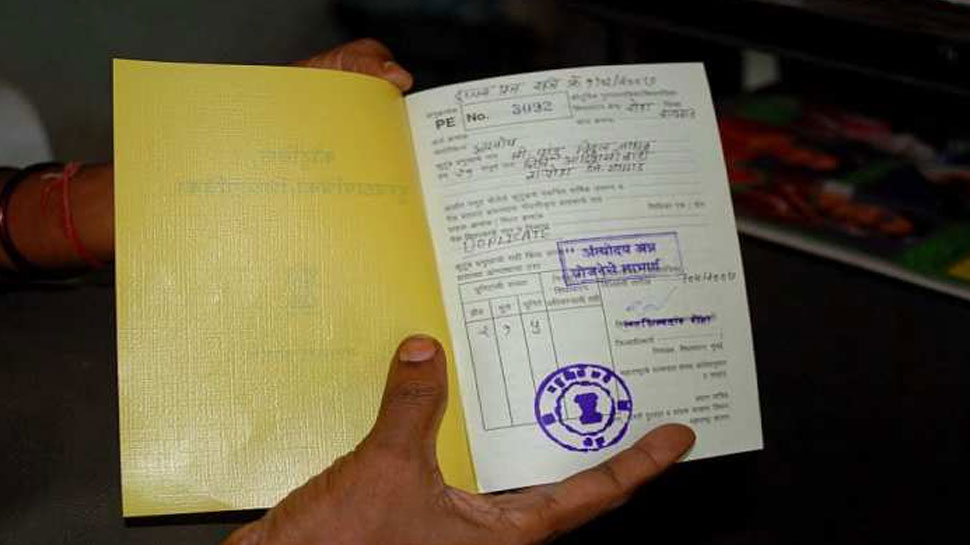 State Food Commissioner Sourav Babu termed the news going on all the media as misleading and false and said that Ration Card Verification is a normal process. This process is done by the government from time to time. Misleading reports related to surrender of ration card and new eligibility conditions are being circulated in the media.

Ration card holder will not be ineligible on these grounds

He also said that the ‘Eligibility / Ineligibility Criteria for Domestic Ration Cards was laid down in 2014’. No changes were made after that. He also said that no ration card holder can be declared ineligible on the ground of having pucca house, electricity connection or sole weapon license holder or motor cycle owner and engaged in poultry/cow rearing. is.

No order from the government on recovery

The Food Commissioner also clarified that as per the National Food Security Act-2013 and other prevailing mandates, there is no provision for recovery from ineligible card holders. Also, no instructions have been issued from the government level or the Food Commissioner’s office related to recovery. So far 29.53 lakh new ration cards have been issued by the department to the eligible beneficiaries in the state.

Share
Facebook
Twitter
Pinterest
WhatsApp
Html code here! Replace this with any non empty raw html code and that's it.
Previous article‘I must be doing something right’, says Deepika about her Cannes sojourn
Next articleGranada relegated in Spain after missed penalty
AUTO
Auto