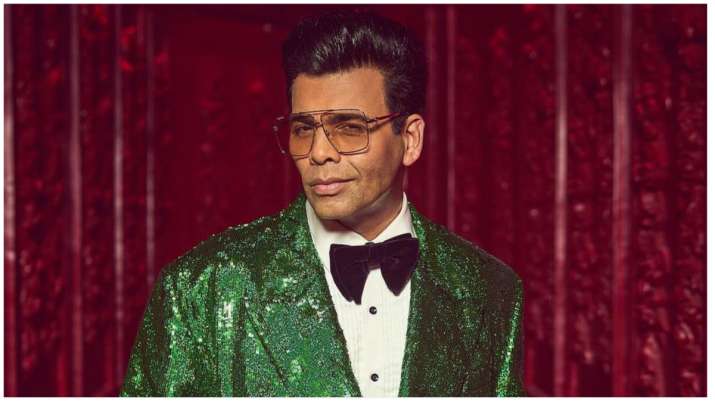 The controversy surrounding the story of Bollywood’s famous producer director Karan Johar’s film ‘Jug Jug Jio’ has reached the court. Ranchi resident Vishal Singh alleges that the producer-director has stolen his story and made the film.

The Special Commercial Court of Ranchi has issued a notice to Karan Johar while hearing the commercial suit filed on his behalf under the Copyright Act. The court has directed Johar to present his case before June 18.

During the hearing in the court of Special Commercial Court judge MC Jha, advocate Saurabh Arun, appearing for the applicant Vishal Singh, said that when the trailer of the film was released on May 22, his client Vishal Singh came to know that this was his story. Stolen made.

Vishal Singh had earlier sent this story to Johar. Johar had returned his story saying that it was not fit for his use. Now with Chori, he has made a film on this story. The court has issued a notice to Karan Johar on this and asked him to present his reply.