HomeEntertainmentRajesh Khanna and Amitabh Bachchan's film 'Anand' to be remade 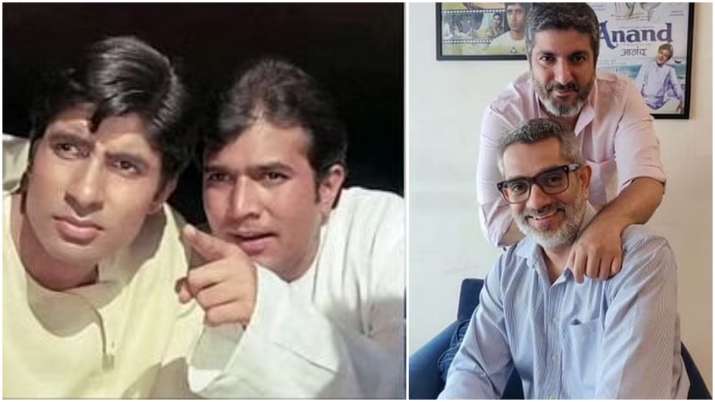 Mumbai: Bollywood superstar Rajesh Khanna and Amitabh Bachchan’s film ‘Anand’ is going to be remade. Filmmaker NC Sippy and Vikram Khakhar’s grandson Sameer Raj Sippy is gearing up for the remake. The director and cast of the film are currently finalizing the scripting.

Producer Sameer Raj Sippy said that I believe such stories need to be told to the new generation. The youth should be exposed to the cinematic legacy.

“Keeping in mind the sensibilities and sentiments attached to the original film, I feel the present generation needs to re-tell many stories, which are very relevant today,” he added.

Information related to the film has been kept secret for now. Produced by Sameer Raj Sippy and Vikram Khakhar, the film is in the scripting stage.