Rajeev Adtiya created a lot of buzz in Bigg Boss 15, now there is panic for Khatron Ke Khiladi 12 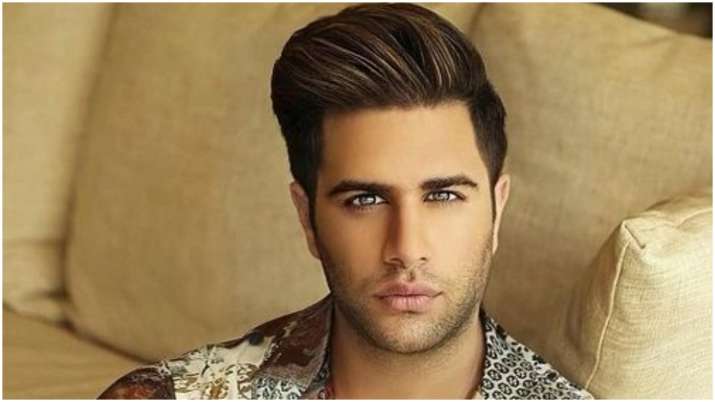 Former model and businessman Rajeev Adatiya made a lot of noise in ‘Bigg Boss 15’, people gave him a lot of love. Now Rajeev is all set to head to Cape Town for Rohit Shetty’s stunt-based reality show ‘Khatron Ke Khiladi 12’, reveals how he is preparing himself to do daring stunts and his excitement to join the show. Also told about

He said- “I am very happy to be on the show and have mixed feelings as well. I am worried and nervous.”

On how she prepared herself physically and mentally to do the daring stunts and tasks on the show, she shared- “I worked out the best way to incorporate gyming and dieting. I took mental strength and yoga and meditation. Also focused on doing it. I am going to use all my skills in the show.”

Commenting on Rohit Shetty as the host, she said- “He is the best host and I think he is the best player overall and it is an honor to work with him as well.”

After ‘Bigg Boss 15’, this is another big reality show that Rajeev is doing and he hopes to explore more in the entertainment industry.

He said- “This is my second reality show. And I had a lot more things to do after that. There could be good acting projects or I’ll have to see what else comes my way.”