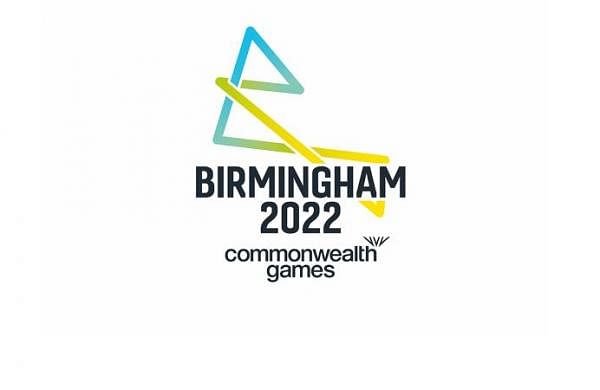 CHENNAI: Even before he could make his senior debut, the controversial bout during the Commonwealth Games (CWG) selection trials put a lot of unwanted spotlight on wrestler Mohit Grewal. The 125kg wrestler from Haryana’s Bhiwani defeated Satender Malik 3-3 (on criteria because he scored the last point) in the final but what followed thereafter put him in the news for all wrong reasons. Not happy with the decision, Satender approached referee Jagbir Singh, who pronounced the verdict following a challenge, after the bout and a fight ensued between the two. The video of the fracas went viral dragging even Mohit in the unsavoury incident.

“I felt bad as comments were made that I won the bout in an unfair manner, which was not the case. Even the world body, United World Wrestling (UWW), recently justified the referee’s decision,” the 23-year-old Mohit told this daily. More than for himself, the wrestler felt bad for his parents, who were taunted and told that his son’s win was not fair. “I stay here at the Virender Wrestling Academy in New Delhi so I was least subjected to such petty talks but my father Jagbir Grewal was told that his son had won the bout through unfair means. He sacrificed a lot for me and that (incident) affected him badly.”

Mohit, however, feels a lengthy layoff of two years due to a knee injury has made him strong enough to undergo such trauma and he will only come back stronger. “I was regularly competing in international events in the junior category and even bagged bronze in the 2018 Junior Asian Championships but the knee injury meant I had to stay home for the next two years (2019 and 2020). I suffered patellar tendinitis (an injury) to the tendon connecting the kneecap to the shin bone) and 70 per cent of my ligament got damaged. The pandemic prevented me from meeting doctors physically and I had to consult them online. It was only in 2021 that I returned to the academy where I started working on my rehabilitation after consulting Dr Dinshaw Pardiwala. For two months, I avoided kneeling down while training but now I have recovered fully. When you undergo such a period, it makes you strong and this has helped me in dealing with the recent issue , he said.

Interestingly, the bout during the CWG selection trials was not Mohit’s first against Satender. The duo met in the semifinals of the 2021 Senior National Championships in November. He beat his Haryana counterpart to enter the final where he lost to Shivraj of Maharashtra. Before that, he had won gold in the U-23 National Championships and also competed in the bronze medal play-off at the U-23 World Championships.

“Decisions went against me quite a few times but I never resorted to such means. I still have a long way to go and hope to learn a lot by winning and losing at the international level. I want to make my parents proud by winning medals for the country. The 2024 Paris Olympics is my goal. I know in my weight category, the country’s wrestlers haven’t tasted success internationally but I have a belief that I can shine if I stay focussed,” added Mohit.

The Ranking Series in Almaty, Kazakhstan from June 2 to 5 will be Mohit’s first senior international event. He is then scheduled to compete in Matteo Pellicone Ranking Series in Rome and another Ranking Series in Tunisia before representing the country in the Birmingham CWG in August. Mohit hopes he bags a medal on his senior debut to put behind the unpleasant incident and prove his detractors wrong.