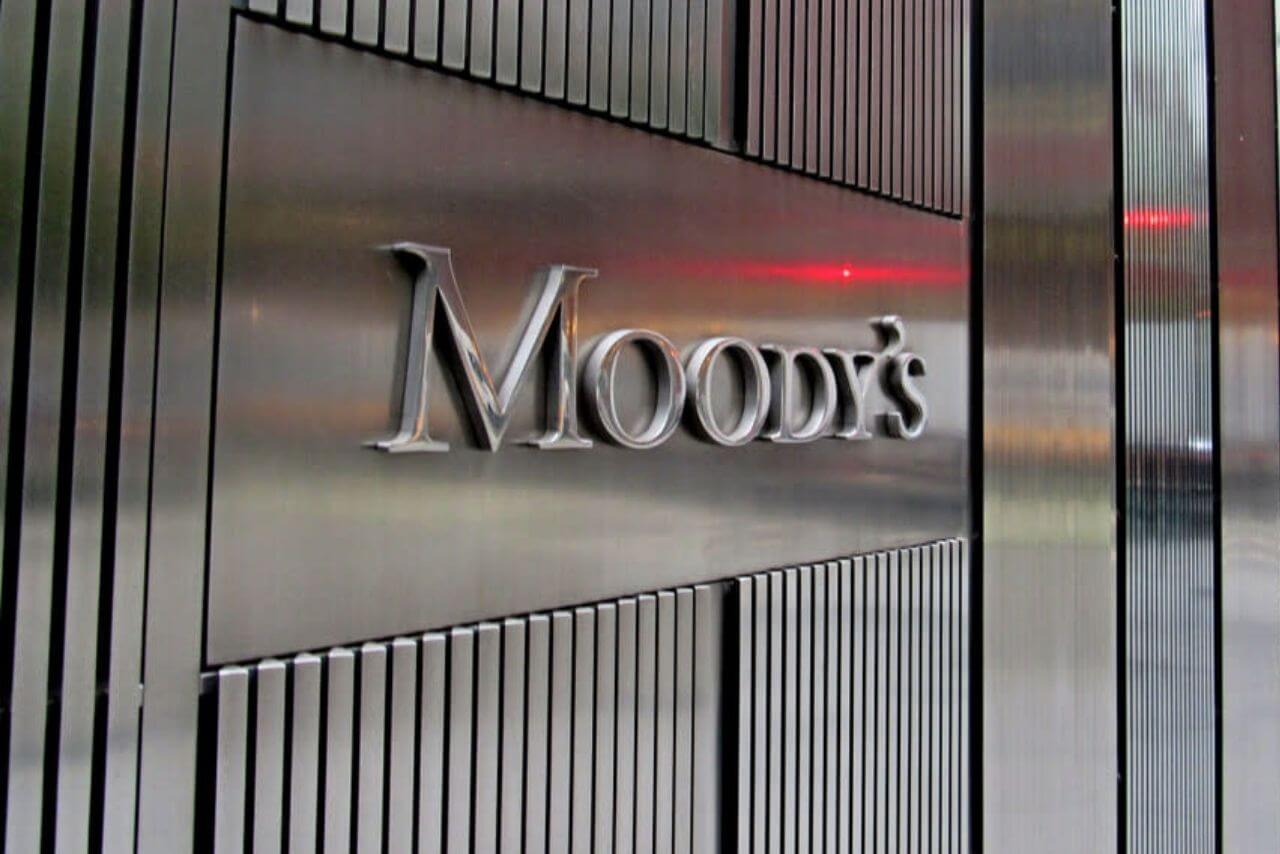 Prolonged high temperatures are credit negative for India, as that could exacerbate inflation and hurt growth, Moody’s Investors Service said on Monday.

The rating agency said although heat waves are fairly common in India, they usually occur in May and June. However, this year New Delhi witnessed the fifth heatwave in May with the maximum temperature touching 49 degrees celsius.

“The prolonged high temperatures, which are affecting much of the northwest of the country, will curb wheat production and could lead to extended power outages, exacerbating already high inflation and hurting growth, a credit negative,” Moody’s said.

The Indian government has revised down its estimates for wheat production by 5.4 per cent to 105 million tonnes for the crop year ending June 2022, given lower yields amid higher temperatures.

“The lower production, and fears that a surge in exports to capitalize on high global wheat prices would add to inflationary pressures domestically, has prompted the government to ban the export of wheat and to divert it toward local consumption instead.

“Although the move will partially offset inflationary pressures, it will hurt exports and growth. The ban comes at a time when India – the world’s second-largest wheat producer – could have been capitalizing on the global output gap from wheat following the Russia-Ukraine military conflict,” Moody’s said.

Global wheat prices have jumped 47 per cent since the conflict began in late February.

The agency said India’s export partners will likely face a further surge in wheat prices because of the ban. They include Bangladesh, which absorbed 56.8 per cent of India’s wheat exports in fiscal 2021, Sri Lanka (8.3 per cent), UAE (6.5 per cent) and Indonesia (5.4 per cent).

Moody’s also said that further drawdowns in coal inventory could lead to prolonged power outages in industrial and agricultural production, leading to significant cuts to output and weighing further on India’s economic growth – particularly if the heatwaves continue beyond June.

“Inflation will be partially alleviated by keeping wheat production for domestic consumption and the cap in power prices in exchanges, as well as the Reserve Bank of India’s 40-basis-point policy rate rise in early May.

“However, given the prominence of cereals and food more generally in India’s consumption, elevated food prices could add to social risks if they persist,” Moody’s said.

A rise in prices across all items from fuel to vegetables and cooking oil pushed WPI or wholesale price inflation to a record high of 15.08 per cent in April and retail inflation to a nearly eight-year high of 7.79 per cent.

High inflation prompted the Reserve Bank to hold an unscheduled meeting to raise the benchmark interest rate by 40 basis points to 4.40 per cent earlier this month. PTI JD BAL