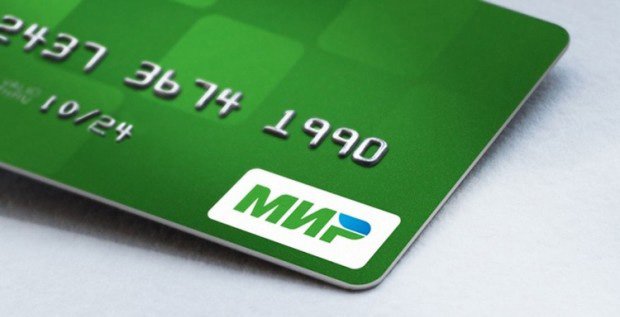 The Mir bank card can be accepted in 12 countries popular among tourists. This was announced by the head of the Federal Tourism Agency Zarina Doguzova at the St. Petersburg International Economic Forum.

“Now we are working through the tourism departments to promote the Mir card in seven new countries. In the near future, we plan to start such a dialogue with another five countries. That is, we have potentially 12 new countries that can start accepting the Mir card. And these are all popular tourist destinations. I won’t name specific countries yet, but the geography is quite extensive: these are the countries of the Asia-Pacific region, Latin America and the Middle East”– said Zarina Doguzova.

She noted that Rostourism takes an active part in promoting the Russian payment system “Mir” abroad.

“In the current difficult conditions, when our tourists abroad no longer have cards from Western payment systems, the ability to pay at a hotel, cafe or store with a card of our payment system is not only a matter of comfort, but also the safety of rest”– the head of the department emphasized.

Now Russian tourists can pay with the Mir card in almost all hotels in Turkey. Also, Russian cards are accepted in many popular outlets in this country, Doguzova added.