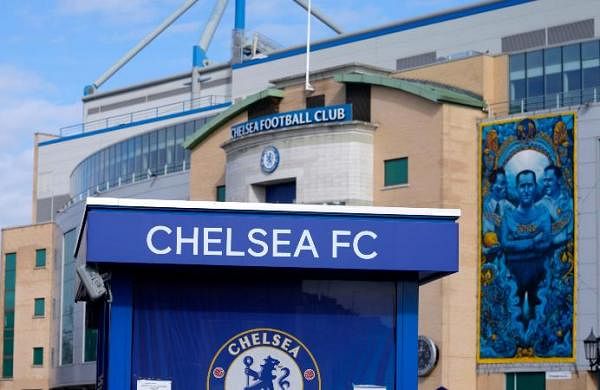 LISBON: The Portuguese government has given its authorization for the sale of Chelsea by Roman Abramovich, who as a Portuguese passport holder needed its approval.

The decision by Portugal was announced on Thursday, a day after the British government approved the sale of Chelsea by the sanctioned Russian oligarch to a consortium fronted by a part-owner of the Los Angeles Dodgers.

Portugal’s rubber stamp was also needed for the deal worth 2.5 billion pounds (USD 3.1 billion) — the highest price ever for a sports team — to go through.

“The two competent national authorities, the ministry of foreign affairs and the ministry of finance, gave the green light to the request received from Roman Abramovich for a humanitarian waiver, allowing the English club to be transacted,” the Portuguese government said in a statement .

The government in Lisbon said its backing of the sale hinged on “the guarantee given by the British authorities that the proceeds from the sale will be used for humanitarian purposes, not directly or indirectly benefiting the owner of the club, which is on the European Union sanctions list.”

It added that its position received the backing of the European Commission.

Abramovich gained Portuguese citizenship in 2021 thanks to a law that offered to naturalize the descendants of Sephardic Jews who were forced to leave the Iberian Peninsula centuries before.

Abramovich has been sanctioned by British and European authorities over his links to Russian President Vladimir Putin following the invasion of Ukraine. The British and Portuguese authorities had to ensure the oligarch would not profit from the enforced sale of the club.

Abramovich’s assets were frozen in March and Chelsea has been operating under a British government license which expires on Tuesday.

The English Premier League approved the sale of the 2021 European champion on Tuesday.

The buyers of the London-based club are led by Todd Boehly who, besides being part owner of the MLB’s Dodgers, also has minority stakes in the NBA’s Los Angeles Lakers and WNBA’s Los Angeles Sparks.