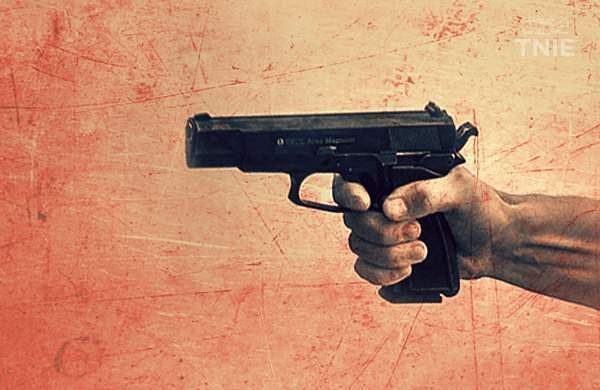 PHILADELPHIA: Three people have died and at least 11 other people were wounded in a shooting late Saturday night in Philadelphia, authorities said.

The Philadelphia Police Department responded to reports of a person with a gun in a large crowd.

Police Inspector D. F. Pace said during a news conference that shots were fired into the downtown crowd and an officer shot at a suspect. It is unclear if the suspect was hit.

“You can imagine there were hundreds of individuals just enjoying South Street, as they do every single weekend, when this shooting broke out,” Pace said.

The conditions of those who were wounded by gunfire remain unknown. Authorities say no arrests have been made but that two weapons were recovered. The department said on Twitter to avoid the area and that several people were injured.

Share
Facebook
Twitter
Pinterest
WhatsApp
Html code here! Replace this with any non empty raw html code and that's it.
Previous articleUS CDC expects global monkeypox cases to be over 700 News
Next articleKnow in which fertilizer business you will get strong returns, you will become a millionaire in no time! – News
AUTO
Auto