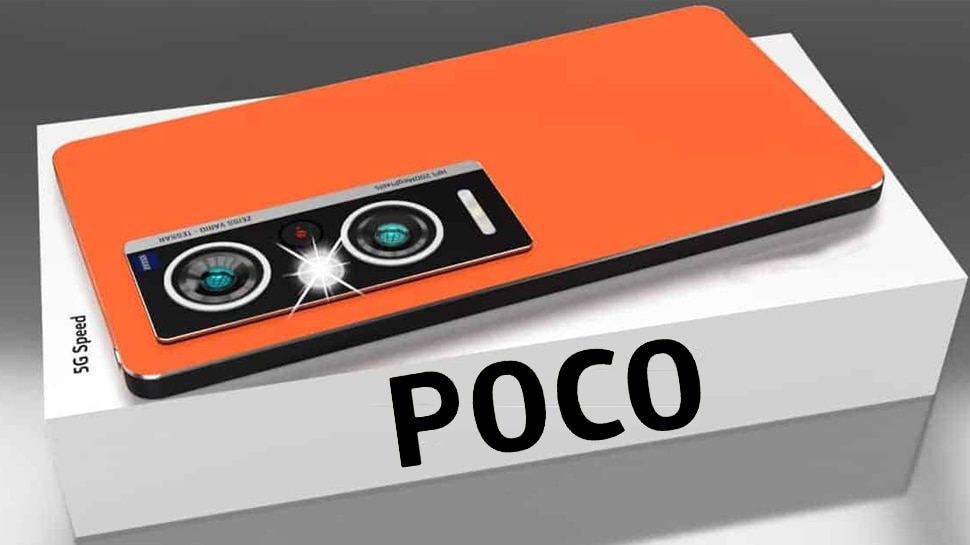 POCO is going to launch the cheapest 5G smartphone very soon, which will have 64MP camera and 4,520mAh battery. The name of the phone will be POCO F4 5G. Let’s know everything about it.

POCO officially teased the upcoming POCO F4 series a few days back, saying that the devices will focus on ‘display and sound’. The upcoming POCO F4, which will likely be the lower-end model in the F4 series, has already appeared on several certification websites and now, tipster Paras Gugliani in association with RootMyGalaxy has revealed the live images of the POCO F4. Let’s know everything about this new phone …

The picture shows that the smartphone has flat edges and back. It houses a 64MP AI triple camera setup at the back and a side-mounted fingerprint sensor (on the power button) and volume rocker on the right. The picture also confirms that the smartphone will come in green color option. Previous reports had hinted that the POCO F4 could be a rebranded Redmi K40S, and the new photos confirm all the rumours, as the device looks similar to the K40S.

The POCO F4 is expected to sport a 6.67-inch Samsung E4 AMOLED screen with FHD+ resolution and support for 120Hz refresh rate. The device will bring a Snapdragon 870 SoC paired with LPDDR5 RAM and UFS 3.1 storage.

POCO F4 will have 64MP camera

The F4 5G will pack a 4,520mAh battery with support for 67W fast charging and Android 12-based MIUI 13. The K40S sports a 48-megapixel camera while the POCO F4 will come with a 64-megapixel AI triple camera setup.