HomeBusinessPM Kisan: Another good news came before getting the 11th installment, these...

PM Kisan: Another good news came before getting the 11th installment, these farmers got bat-bats – News 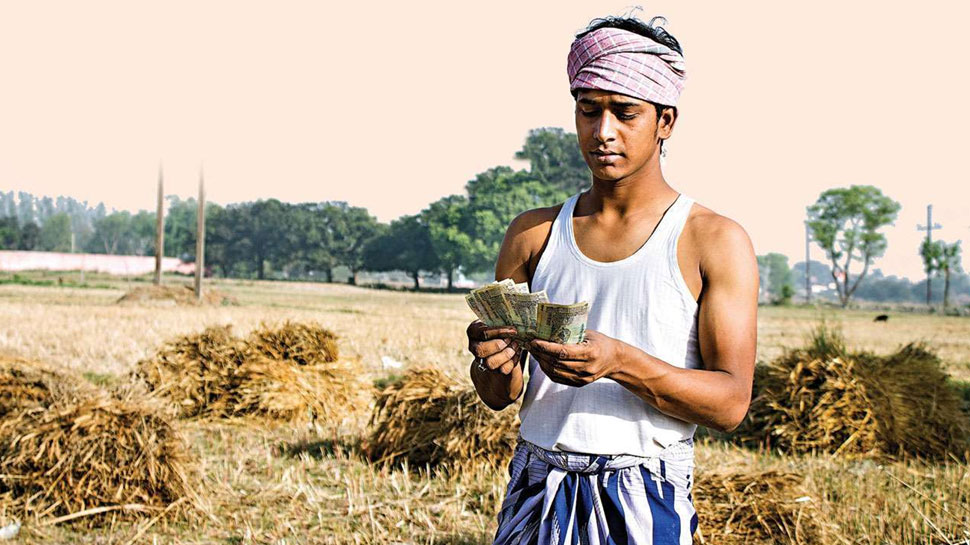 On the occasion of the death anniversary of former Prime Minister Rajiv Gandhi, Rs 1804 crore has been transferred to the farmers of Chhattisgarh. The state government has given this amount to the farmers of the state, landless agricultural laborers, livestock farmers and women of SHGs under the Godhan Nyay Yojana. The objective of this scheme is to increase the income of the farmers of the state. The Chhattisgarh government transferred this amount directly to the accounts of the beneficiaries like PM Kisan (PM Kisan Samman Nidhi).

This way there will be double benefit

More than 26 lakh farmers and laborers of the state are taking the benefit of this scheme. Under the Rajiv Gandhi Nyay Yojana, the Chhattisgarh government has paid 11 thousand 180 crore rupees in the accounts of farmers in the last two years. The farmers getting the amount under this scheme, after a few days, the central government’s scheme PM Kisan Samman Nidhi is going to get double benefit in less time.

The government has also included Kharif crops in the Rajiv Gandhi Kisan Nyay Yojana. Under this scheme, an amount of Rs 5703 crore will be paid in 4 installments throughout the year. With this initiative of the state government, farmers will get a huge amount for farming. Let us tell you that during the Corona period, this program was organized in virtual mode.