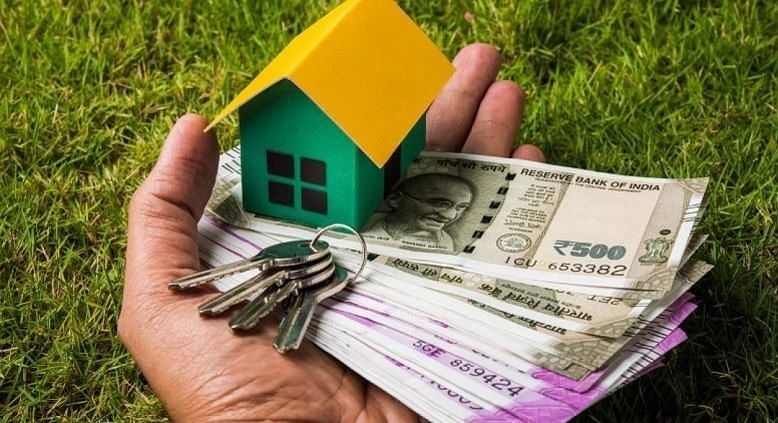 PM Awas Yojana: If you are the beneficiaries of PM housing, then definitely read this news. The government has made a big announcement regarding PM’s residence. After this announcement of the government, all of you will get a big benefit. The approval has been given to continue the Pradhan Mantri Awas Yojana- Gramin (PMAY-G Scheme) till 2024. Let’s know the latest updates.

It is worth noting that the government has set a target of allotting 2.95 crore pucca houses under PM Awas Yojana-Gramin. So far, about 2 crore pucca houses have been built. But there are still many such families left, keeping in mind that approval has been given to continue the Pradhan Mantri Awas Yojana Gramin till 2024. Lakhs of villagers will benefit greatly from this.

According to the information given by the government, the total expenditure of the central government in this scheme will be Rs 1,43,782 crore and out of this Rs 18,676 crore is included for the interest payment of loan to NABARD. In fact, the government also pays the continuing hill states of this scheme on the basis of 90 percent and 10 percent. While the rest 60 percent and 40 percent is paid by the Center and the states. Whereas in union territories, the government spends 100 percent of the money.

Get money for building toilets