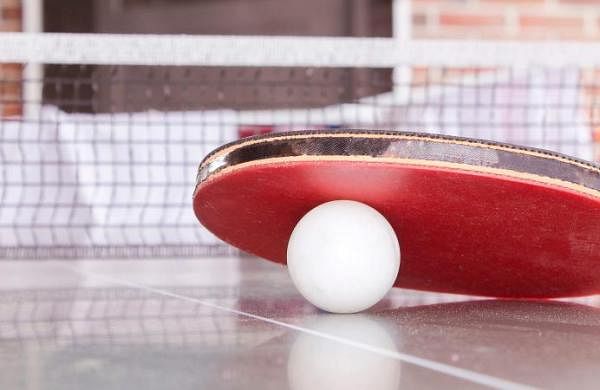 CHENNAI: With her supreme display of attacking game, third seed Nithyashree Mani of Tamil Nadu defeated Risha Manchandani of Maharashtra 4-1 to bag the youth title in the girls’ Under-19 singles event of the 83rd junior and youth national table tennis championships held at Alappuzha on Sunday.

In the end, Nithyashree stood alone like a rock among the pile of seeds that withered away before the final. Her relentless attack brought her the desired results. Thanks to her scorching forehands, her opponents were left searching for the ball more often than not. The Chennai Achievers’ ward had also shown remarkable improvement in blocking, making her a deserving title winner.

Freyer International champs
Half-centuries by Rathnam AVR (84 no) and U Vishal (86 no) helped Freyer International to beat Marshall CC (Kochi) by six wickets in the final of the 52nd All-India YSCA trophy played at Magna ‘A’ grounds on Sunday . Put into bat, Marshall CC (Kochi) managed to post a challenging total of 234/8 in their quota of 30 overs thanks to a fluent century (120) by Rohan Kunnumal. However, his century was not enough as his team’s bowlers failed to capitalize on his good work. Freyer International chased down the target with four balls to spare. TNCA secretary RS Ramasaamy gave away the awards.

Atheeq stars for Alwarpet
Riding on MA Atheeq Ur Rahman century (101), Alwarpet CC thrashed by Aruna CC by 101 runs in a second division match of the TNCA league.