HomeTech and GadgetsOppo leaves Samsung behind in making a Made in India smartphone -... 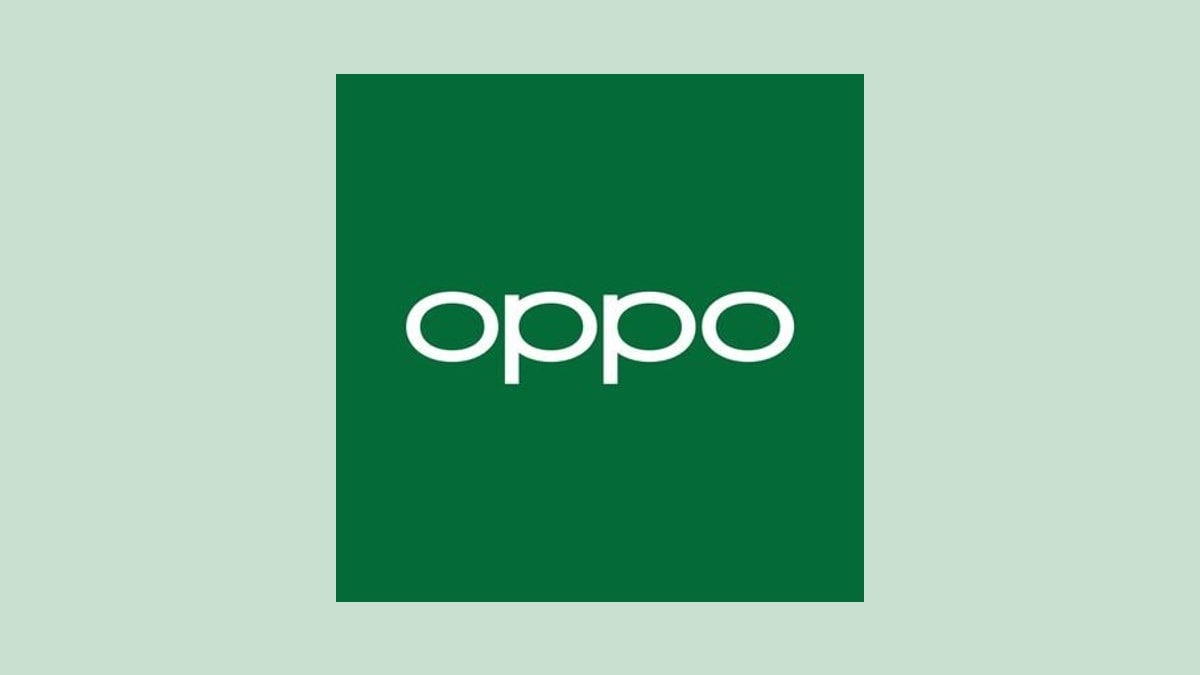 There is a positive news related to the Indian economy that the sales of Made in India smartphones grew by 7 percent in the first quarter of 2022. The surprising thing here is that even when there is a shortage of components across the globe, there has been an increase in the shipments of Made in India smartphones. The credit for this goes to the ever-increasing demand for smartphones as well as increasing exports. The government took many initiatives for this and encouraged local manufacturing, which has yielded these results.

of market research firm Counterpoint Report As per reports, the shipments of Made in India smartphones have grown by 7 percent in the first quarter of 2022 and the country has shipped more than 48 million smartphones. Oppo has been said to contribute the most in this, which has shipped more than 10 million smartphones in the first quarter of the year. After this its market share has reached 21.6 percent. After that comes the name of Samsung whose market share is 21.3 percent.

Third Party Electronic Manufacturing Services (EMS) played a 42 per cent stake in it. In which YoY growth has increased by 4 percent. Bharat FIH was the largest EMS provider in the quarter, contributing 11.3 per cent to shipments. After that, Dixon Technology’s stock stood at 8.6 percent.

Research Analyst Priya Joseph said, “The aim of the Indian government has been to make the country a manufacturing hub. Many initiatives have been taken by the government in this direction. Production Linked Incentive (PLI) Scheme has contributed a lot in this. The scheme has been implemented by the government in other sectors as well, including solar, semiconductor, automotive and electronic products.At present, when war and pandemic have created many uncertainties around the world, the government feels that The economy must remain resilient so that it can withstand such shocks.”

Share
Facebook
Twitter
Pinterest
WhatsApp
Html code here! Replace this with any non empty raw html code and that's it.
Previous articleAeroflot will soon sign a contract for the supply of 300 MC-21 aircraft. But where to get them? – News
Next articleWhy BJP is going soft on Pinarayi Vijayan, asks Congress
AUTO
Auto