HomeMobilesOppo K10 5G smartphone will knock on this day in India, know...

Oppo K10 5G smartphone will knock on this day in India, know the possible price and features. – News 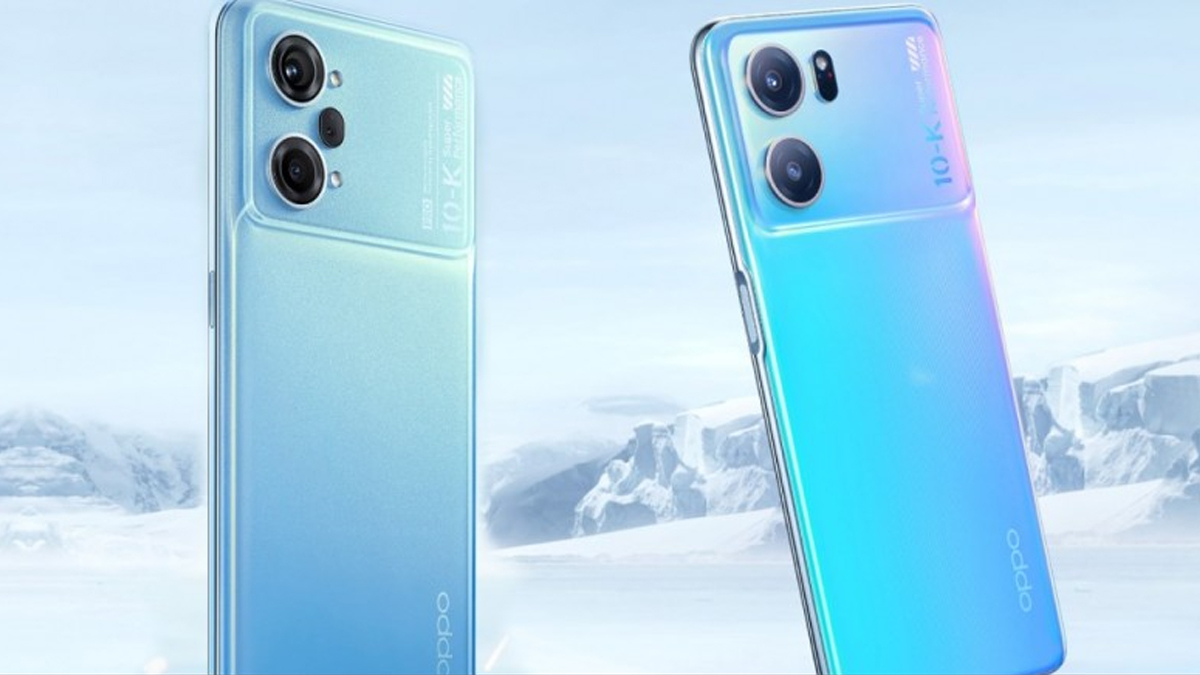 New Delhi: Chinese smartphone maker Oppo is preparing to launch its new smartphone soon. This upcoming smartphone of the company is Oppo K10 5G, which will be introduced in the Indian market (Indian Tech. Market) on June 8, 2022. Oppo K10 smartphone will be launched at 12 noon.

It is to be known that on 23 March 2022 this year, Oppo K10 smartphone was launched in India. After which the company will now launch the 5G variant of Oppo K10. However, this smartphone has been launched in China before India.

The Oppo K10 5G smartphone will have a 6.59-inch Full HD+ LCD display with a refresh rate of 120Hz. MediaTek Dimensity 8000 MAX can be given in the phone as processor support. This phone will be based on Android 12 based ColorOS 12. There will be a 5000mAh battery for power backup, which can come with 67W SuperVOOC charging support.

As a camera, triple rear camera setup can be given in Oppo K10 5G smartphone. While the front will have 16-megapixel sensor support. However, officially no information has been given about the camera.