HomeBusinessONGC earned a record 40,306 crores in FY22, became the second most...

ONGC earned a record 40,306 crores in FY22, became the second most profitable company in the country – News 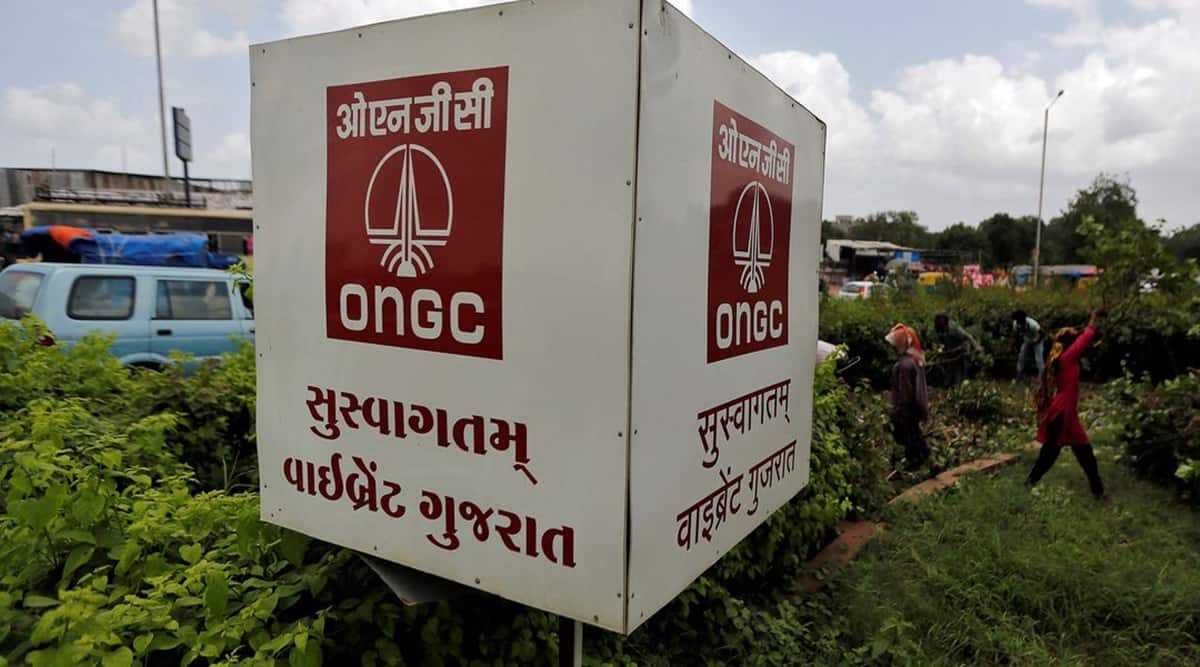 ONGC: Public sector company Oil and Natural Gas Corporation (ONGC) has reported a record net profit of Rs 40,305 crore in the financial year 2021-22. Due to the rise in the price of crude oil, this jump has been seen in the profits of ONGC. At the same time, in the fourth quarter of the financial year 2021-22, the company’s net profit has increased by 31.5 percent. According to ONGC, its standalone net profit stood at Rs 8,859.54 crore in the fourth quarter as against Rs 6,733.97 crore in the year-ago period. With this, ONGC has now become the second most profitable company in the country after Reliance Industries.

After Russia’s attack on Ukraine, in late 2021, there was a strong jump in crude oil prices in the international market and it reached a nearly 14-year high of $ 139 a barrel. Although crude oil prices had hit a record high of $147 per barrel in 2008, ONGC had to provide subsidies to companies retailing petroleum products, resulting in lower profits. Now ONGC is making profit according to the international prices as the public sector petroleum companies also fix the prices of petrol, diesel and other petroleum products according to the global rates.

became the second most profitable company