HomeMobilesOnePlus will bring the cheapest smartphone with 50MP camera and 5000mAh battery,...

OnePlus will bring the cheapest smartphone with 50MP camera and 5000mAh battery, specifications will rock – News 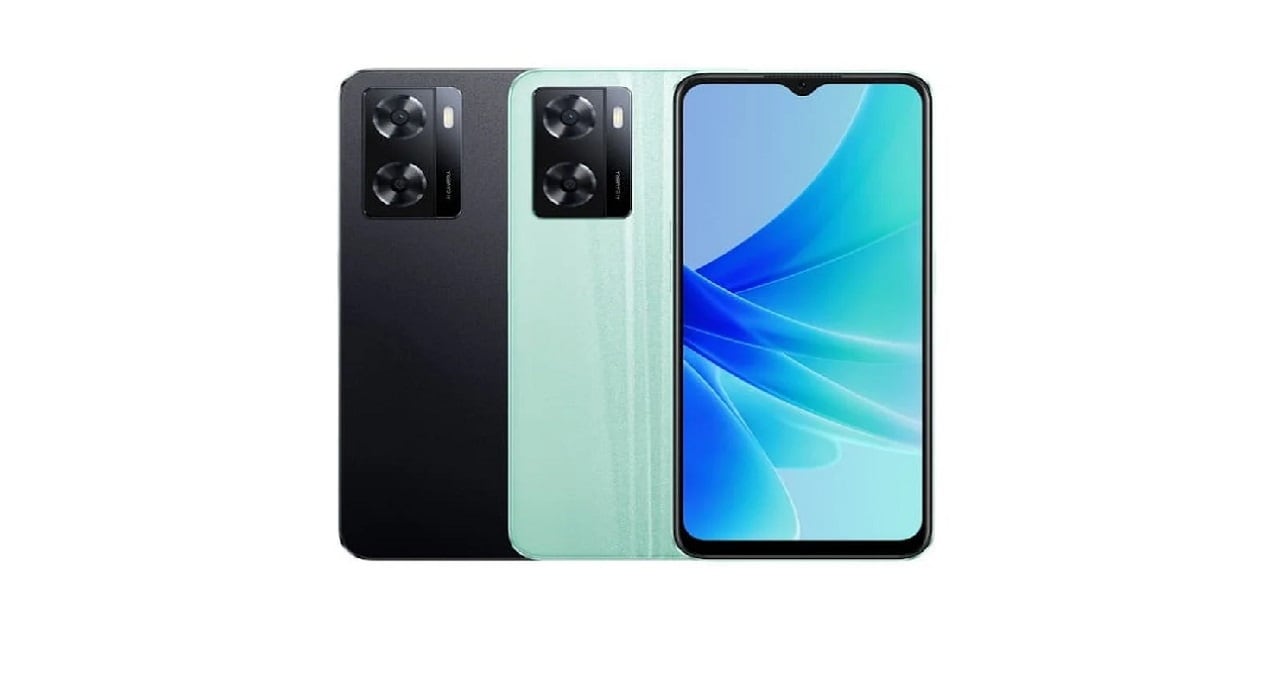 The mysterious smartphone of smartphone maker OnePlus has received certification from the FCC authority. This certification has given information about some specifications of the smartphone. From the details that have been revealed, it is clear that this is going to be an affordable smartphone. Hence, it seems that it may enter as a Nord-branded smartphone.

The FCC document of the OnePlus smartphone that comes with the model number CPH2469 makes it clear that it is a 4G LTE smartphone. There is a document in the FCC filing, which states that Oppo is authorizing OnePlus to market the Oppo phone (CPH2387 model number) under its company name. Let us tell you that the CPH2387 smartphone has recently arrived in Thailand with the marketing name Oppo A57 4G.

Other details that have been revealed through FCC documents is that the new OnePlus smartphone will be a customized version of the Oppo A57 4G. An FCC filing has revealed that the CPH 2469 will have a new battery cover with the OnePlus logo, a red USB cable. Along with the first camera of 50 megapixels, a dual camera system of 2 megapixels can come. As an operating system, it can work on OxygenOS 12.1. It looks like other specifications of the smartphone could be similar to the Oppo A57 4G.

The FCC document further reveals that the dimensions of the OnePlus CPH2469 will be something like this, which measures 163.74 mm in length, 75.03 mm in width and 7.99 mm in thickness. Talking about battery backup, this smartphone has a 5000mAh battery which also supports SuperVOOC fast charging. It has been learned through an FCC filing that it may come as a Nord branded smartphone.

Share
Facebook
Twitter
Pinterest
WhatsApp
Html code here! Replace this with any non empty raw html code and that's it.
Previous articleKia EV6 customers liked it very much, all the units were booked in just one week – News
Next articleHow much is the monthly installment for buying a Maruti Dzire CNG with a down payment of Rs 1 lakh, see loan details – News
AUTO
Auto