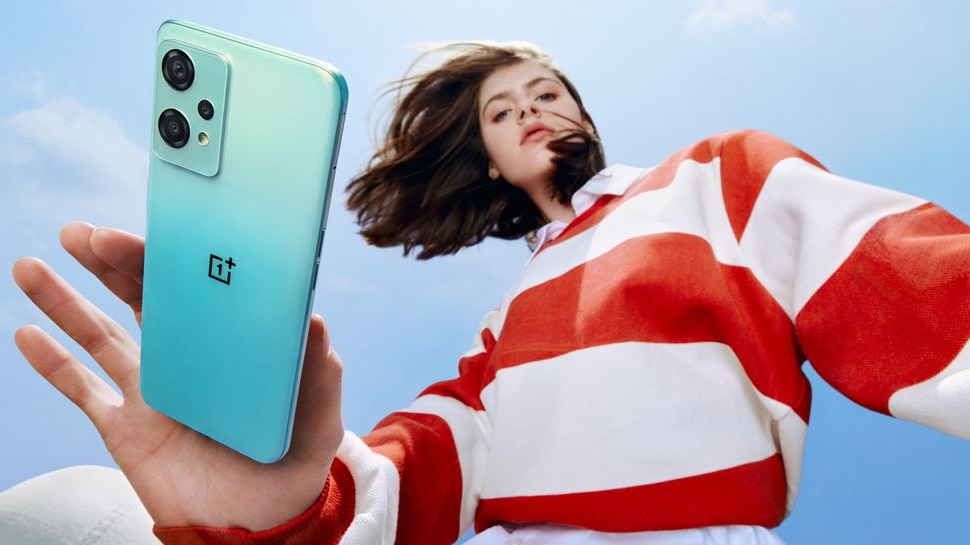 Oneplus smartphone with bang features and stylish design is going to be launched in a few days. All the information about the phone has come to the fore. Let’s know the price and features of Oneplus Nord 2T …

Oneplus launched its latest smartphone OnePlus Nord 2T in Europe last month. Now the phone can debut in India by the end of June. The tipster not only revealed the launch date of the phone, but also revealed the color options, memory variants and even the price. According to the reports, the phone will hit the market in July. Let’s know the price and features of Oneplus Nord 2T …

According to industry sources from Passionategeekz, the OnePlus Nord 2T may launch in India later this month. It is expected to be launched in the country on June 27. The device will come in two color options, namely Shadow Gray and Jade Fog.

As far as the memory configuration is concerned, it will be offered in 8GB + 128GB and 12GB + 256GB variants. The base model costs Rs 28,999, while the higher version will cost Rs 31,999. With the bank offers, customers will be able to avail benefits worth Rs 4,000 on both the variants. The handset is said to go on sale in July. It can come in the market between July 3 and 5.

Oneplus Nord 2T is already available in other markets, so the features of the phone are in front. Oneplus Nord 2T will get 6.43-inch FHD + 90Hz AMOLED display. It will run on Android 12 (OxygenOS 12.1). Talking about the camera, the OnePlus Nord 2T will get a 50MP (wide) + 8MP (ultra-wide) + 2MP (depth) triple camera system. There will be a 32MP selfie camera on the front side. Apart from this, the phone will get 4,500mAh battery and 80W fast charging support.

Share
Facebook
Twitter
Pinterest
WhatsApp
Html code here! Replace this with any non empty raw html code and that's it.
Previous articleSC refuses to release Nawab Malik, Deshmukh to vote in MLC election
Next articleLess noise coming from the phone? No need to go to the service center, just do it sitting at home – News
AUTO
Auto