HomeMobilesOnePlus co-founder likes this feature of Apple iPhone, do you also use...

OnePlus co-founder likes this feature of Apple iPhone, do you also use it? – News 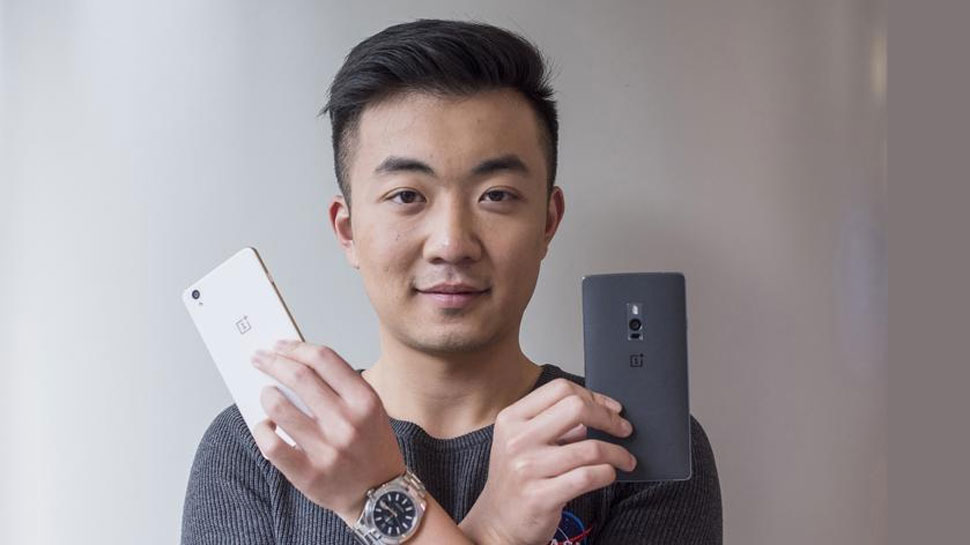 OnePlus Co-Founder Likes this Apple iPhone Feature Reveals via Twitter: There are many smartphone brands in the market who have created their own fan base. Names like Apple, OnePlus and Samsung come in the world’s biggest brands. Although it is believed that the person who makes the brand, uses the same smartphone, but the recently revealed information is saying something else. Carl Pei, the co-founder of OnePlus, recently told which feature of the Apple iPhone he likes the most. Let us know what features they are talking about.

For your information, let us tell you that Carl Pei, the co-founder of OnePlus, has recently told about his favorite Apple iPhone feature through a tweet on Twitter. Actually, Android Police had asked users in a tweet some time ago which is their favorite messaging app. Options included many apps such as Telegram, WhatsApp, WeChat and Viber but did not have Apple’s messaging service iMessage.

Reacting to this tweet by Android Police, Carl Pei said that he prefers Apple’s messaging service, iMessage, among all messaging apps. Carl told in his tweet that when it comes to messaging, he chooses iMessage and he likes to use the same. Responding to the tweets of the fans, Carl Pay said that according to him iMessage provides an amazing experience to the users and is very fun to use.

What is Apple’s iMessage feature?

If you are not an iPhone user and you do not know what is Apple’s iMessage feature, then let us tell you about it. iMessage is Apple’s standard messaging app on which users can easily share files, create groups, reply to individual messages and many other features like WhatsApp. If these iMessages are being sent between two Apple devices then they will be absolutely free.