HomeMobilesOnePlus 10T smartphone with 50MP camera, 150W fast charging will be an... 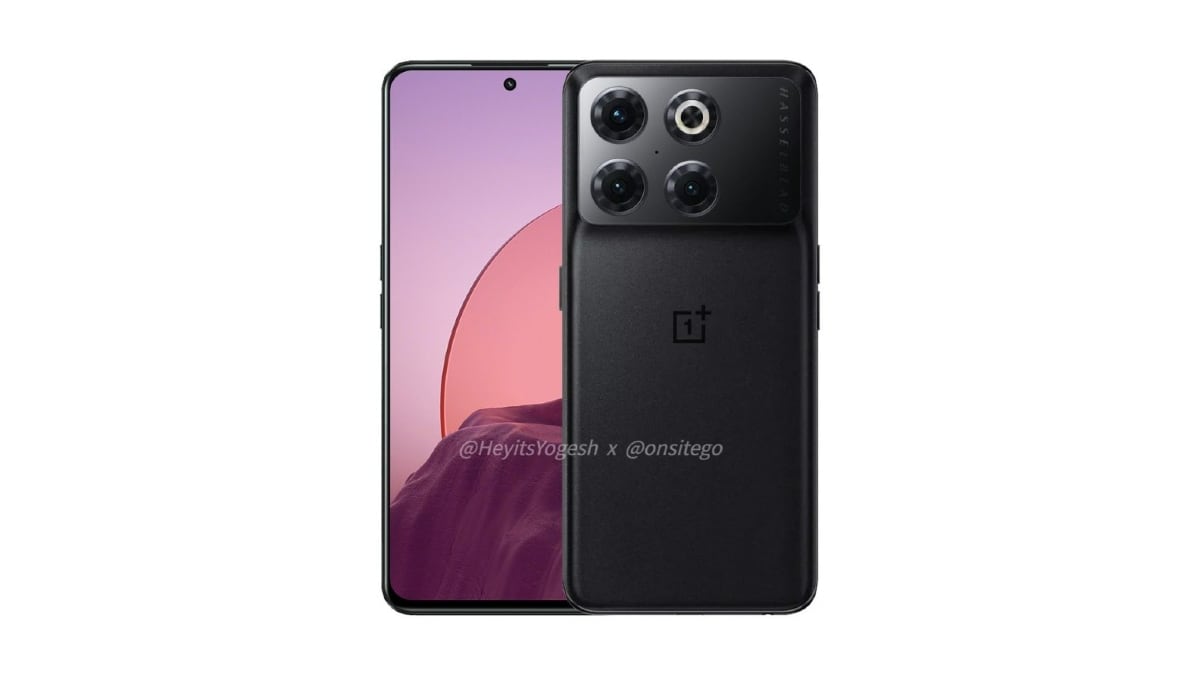 With the passing time of OnePlus, the hold in the market has become very strong. In the initial phase, the company used to make affordable smartphones. After that it entered the premium segment and the company was successful too. But, with the OnePlus 10T, the Chinese company can once again present an affordable device, which is being described as the flagship killer device. A latest report has claimed that OnePlus’ upcoming OnePlus 10T will be a smartphone that will come with flagship-like features at an affordable price.

chinese website IThome According to the report, the company will launch OnePlus 10T at a price that will have such features at a low price that are currently being seen in the flagship smartphones of the rivals. The report also mentions the specifications of the OnePlus 10T. It says that the OnePlus 10T, codenamed Ovaltine, could sport a 6.7-inch FullHD+ display with a refresh rate of 120Hz.

OnePlus 10T can be given a Qualcomm Snapdragon 8 Plus Gen 1 chip which can be paired with up to 12GB of RAM and up to 256GB of internal storage. Regarding the camera, it is being said that this smartphone will be equipped with a triple camera in which the primary lens can be 50 megapixels. On the front side, a 32-megapixel camera can be seen for selfie.

Apart from this, a 4,800mAh battery can be given for power in this phone and support for 150W fast charging can be seen. The phone can be launched in White, Black and Mint Green colors. Regarding the launch of OnePlus 10T in the report, it has been said that the phone can be launched in the market in the second half of the year. Its price can start from 3000 Chinese Yuan (about Rs 35,000).