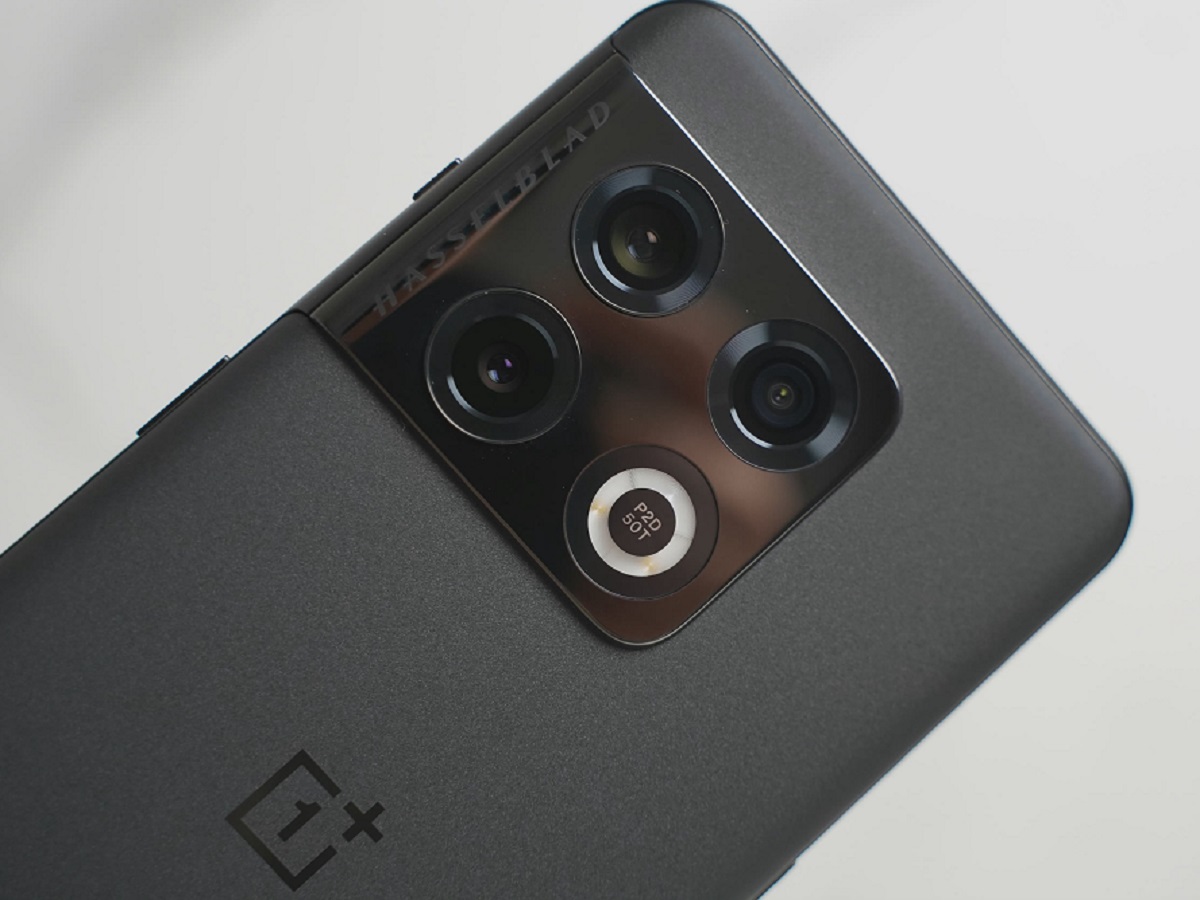 OnePlus is ready to launch its new flagship smartphone soon. This phone can be named OnePlus 10 or OnePlus 10T. The company has earlier launched OnePlus 10 Pro equipped with Snapdragon 8 Gen 1. With official confirmation, some renders of the phone have surfaced online. The render has surfaced in collaboration with Yogesh Brar’s OnSiteGo. Some specifications have come to the fore in the report.

The render has revealed the rear camera module of the phone, as well as a hole punch display. The camera cutout is present in the left side top. This is being called the ‘gas stove’ design.

Looking at its back design, it looks like Oppo X3 Pro and X5 Pro. The report has revealed that the company’s most notable offer in the OnePlus 10T will be the lack of a slider button. However, a lot of changes have been seen in the OnePlus 10R, which was launched last month.

Color variant also leaked
A black color variant has been seen in the render, although we can say based on the previous launch of OnePlus that the new phone can be launched in at least two more colors.

It has been learned from the report that the smartphone can be given a large 6.7-inch display with 120Hz refresh rate and full-HD + resolution. The selfie camera is expected to be housed inside a centrally aligned hole punch on the front panel. The report has revealed that the phone could come with 9000 chipset or Snapdragon 8 Gen 1 SoC.

As a rear camera, the phone has a 50-megapixel primary camera, a 16-megapixel ultra-wide camera and a 2-megapixel macro sensor. A 32-megapixel selfie camera will be available on the front of OnePlus 10T.

how much can be the price
At present, there is no information about the price of OnePlus 10T but some reports claim that this phone will be costlier than OnePlus 10 Pro. Let us know that this phone is available in India at a price of Rs 71,999, which is for its top variant 12 GB RAM and 256 GB storage.