HomeAutoOne of the largest automakers in Russia, Avtotor, will restore the previous...

One of the largest automakers in Russia, Avtotor, will restore the previous volume of production within 1.5 years – News 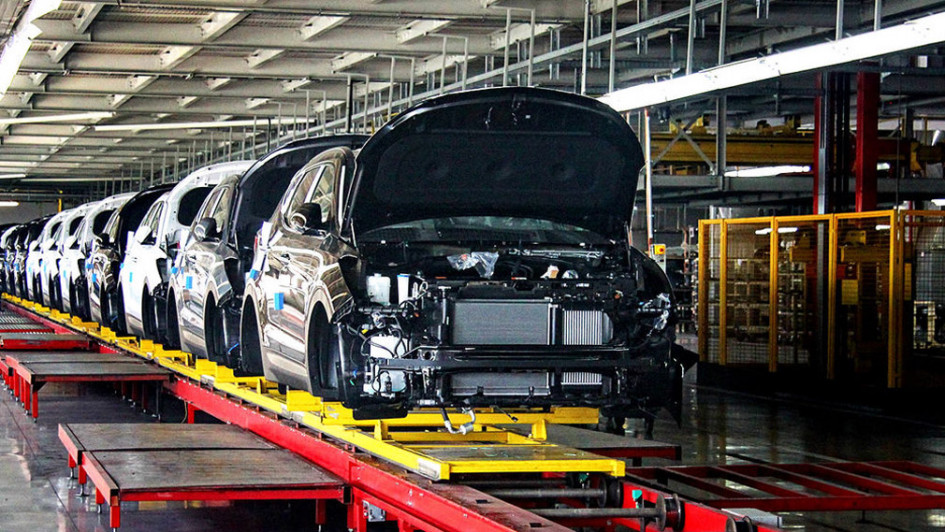 The Russian automobile holding Avtotor will be able to reorganize and restore production in a decent volume within a year and a half. This was announced at the St. Petersburg International Economic Forum by the governor of the Kaliningrad region Anton Alikhanov.

“Yes, I have difficulties with Avtotor, but I understand that they are temporary with Avtotor. Avtotor has gone through many of these sinewaves – the exit of General Motors and many other situations – and they always found a way out of a crisis situation. And now the shareholders, they are also quite reserved, but nevertheless they look to the future with optimism and are sure that they need a year and a half to fully adjust to this situation and resume production in such a worthy volume.”Alikhanov said.

The Kaliningrad Governor noted that in 2021 the region accounted for 13% of the passenger car market in the Russian Federation. “I think that we will return to it in the next year or two”he noted.

Alikhanov noted that now many automakers in Russia are in a difficult situation and are negotiating with partners from India, China and other countries. Everyone is at risk of downsizing. At the same time, at Avtotor, the main backbone – about 1,000 people – is provided with work for the next two to two and a half months, thanks to the supply of auto components that were delayed in Europe. “Now the situation is better than in some car manufacturing plants, where it is [сборка машин] hasn’t been conducted at all for several months, but the prospects, of course, are still vague”he stated.

The region is waiting for changes in the sanctions regime and the admission of foreign partners to the resumption of production in the Russian Federation, Alikhanov noted. “The companies themselves, almost all of them that worked on the Russian market, they all declare their desire to return. So it’s more of a political issue.” – he said. At the same time, Avtotor, according to him, is already on the path of creating its own line, including electric vehicles.

Share
Facebook
Twitter
Pinterest
WhatsApp
Html code here! Replace this with any non empty raw html code and that's it.
Previous articleBiden falls down while getting off bike, says ‘am fine’ News
Next articleSoon in Russia will launch the service of electronic purchase and sale of cars using the electronic signature of the State Services – News
AUTO
Auto