HomeAutoOla will bring the country's most economical electric car with a strong...

Ola will bring the country’s most economical electric car with a strong range of 500km, mileage and 150km top speed, teaser released – News 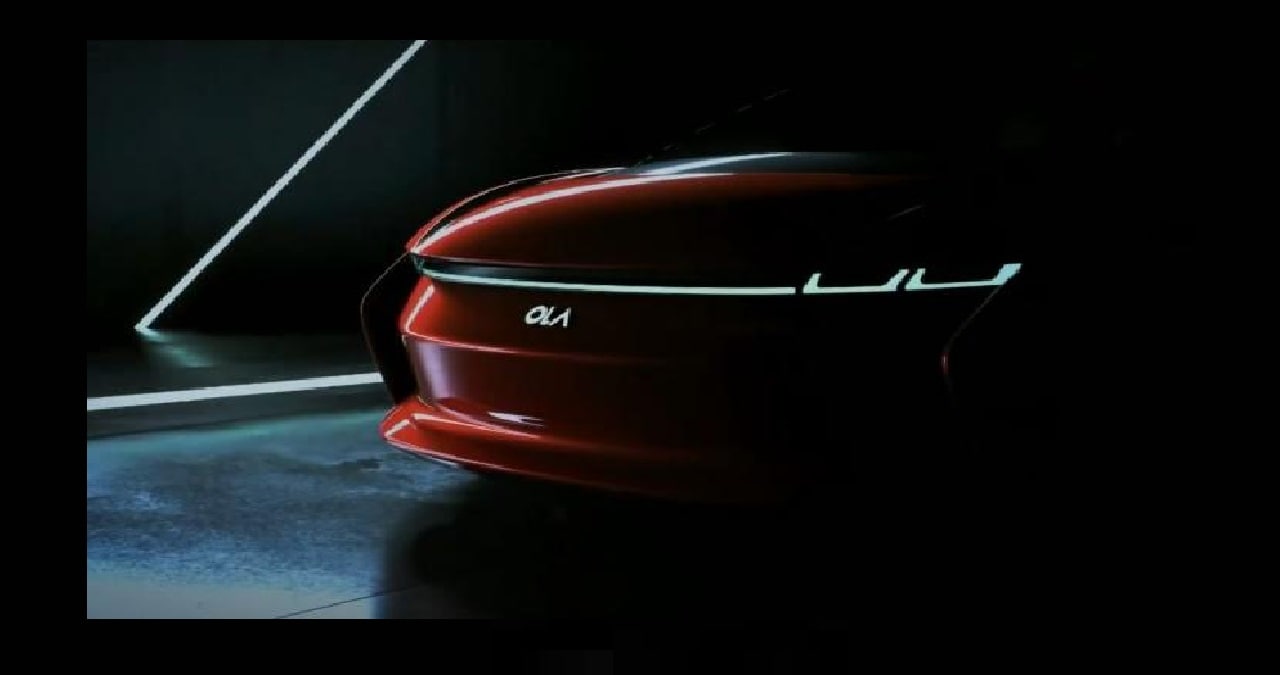 Now it looks like Ola Electric is eyeing the Indian electric 4-wheeler segment soon after the launch of its S1 Electric Scooter. It looks like the company is facing a lot of complaints regarding the quality, reliability and delivery timeline of its S1 scooter, but preparations for the upcoming electric car are in full swing.

The EV startup has released a teaser video of its upcoming premium electric cars on the occasion of the ‘Ola Customer Day’ event organized at the company’s upcoming facility site near Krishnagiri, Tamil Nadu. The teaser of more than one Ola Electric car is shown in the 30-second teaser.

In the teaser of the new OLA Electric Car, we get a glimpse of not one, but three electric cars. The teaser of the upcoming Ola electric car hints at a low-slung sporty sedan with a coupe roof line and advanced design. The other two are likely to come electric SUV/coupe and hatchback.

The Ola sedan gets a lot of aerodynamically liberty in the exterior design which is different from the normal IC engine car. It gets a wedge-shaped front fascia, an LED lighting signature and a swooping roofline.

Ola Electric CEO Bhavish Aggarwal said that more details will come on August 15. It was learned that Ola has hired former Mahindra designer Ramkripa Anantan, who has designed the current XUV700, Thar and XUV300. Ola Electric can enter the passenger car segment in about 2 years. That said, the manufacturing process is usually quicker in startup settings than in OEMs.

Building a product base on an already existing electric skateboard from any of the many international mobility companies would take much less time. There is no information on the powertrain configuration yet. It looks like there could be a motor on each wheel that will be powered by a lithium-ion battery with a capacity of around 60-80 kWh. It looks like it can deliver a range of more than 500 km. In terms of performance, it will accelerate from 0-100 km/h in less than 7 seconds and will accelerate to a top speed of 150 km/h.

Share
Facebook
Twitter
Pinterest
WhatsApp
Html code here! Replace this with any non empty raw html code and that's it.
Previous articleNeetu Kapoor danced with Anil Kapoor on the song ‘Ek Main Aur Ek Tu’, the video went viral
Next articleRealme Narzo 50i Prime can be launched on June 22, will be presented at an affordable price – News
AUTO
Auto