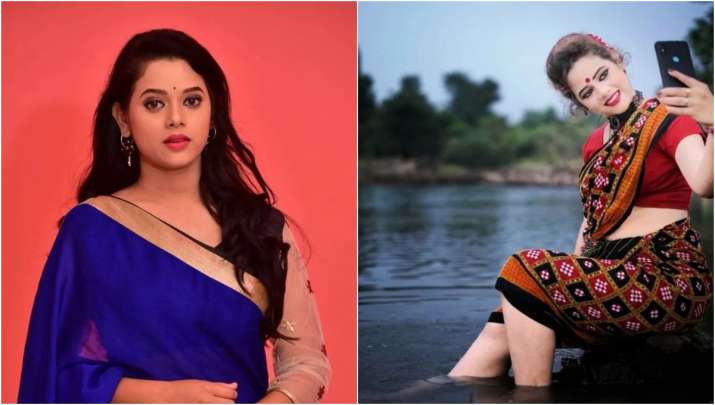 The entertainment industry is getting one setback after the other. Meanwhile, another bad news is coming out from the cinema and TV world. Odia TV actress Rashmirekha Ojha has committed suicide. On the night of 18 June, the body of the actress was found at her house in Bhubaneswar, the capital of Odisha. The father of the actress has made serious allegations against the live-in partner.

According to the information received, his body was found hanging from the fan at around 10:30 pm. As soon as the information was received, the police reached the spot and started investigation by taking possession of the body. A suicide note has also been found from the house of the actress.

According to reports, Rashmirekha Ojha used to live on a rent in Nayapalli area of ​​Bhubaneswar. He committed suicide in this house. Police also recovered a suicide note from his house. If reports are to be believed, it has been said in the note that no one should be held responsible for his death. However, the reason behind this move of the actress is not yet known. However, Rashmirekha’s father has accused his daughter’s live-in partner Santosh Patra of abetting her suicide.

The police have sent the body for post-mortem. The real reasons will be revealed only after the report comes. At the same time, the father of the actress says that – ‘He did not answer our calls on Saturday. After this, it was Santosh who gave us the news of Rashmirekha’s death. We have come to know from the landlord that both lived as husband and wife. We didn’t know anything about it. Rashmirekha Ojha became famous with the Oriya serial ‘Kemiti Kahibhi Kaha’.