Nushrratt Bharuccha Birthday: Early films flopped in acting career of 20 years, but today she is one of Bollywood’s top actresses 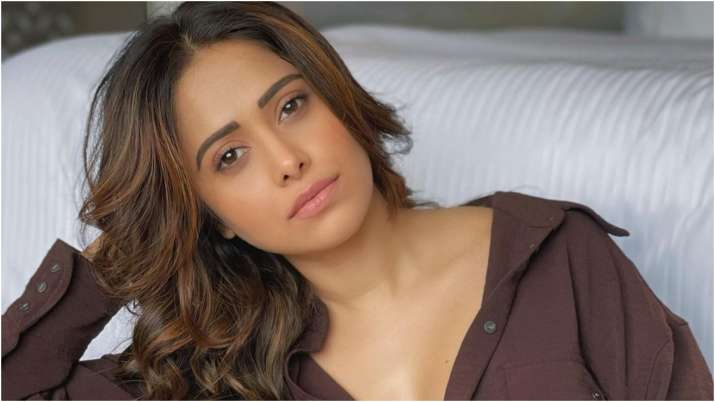 Nushrratt Bharucha Birthday: Bollywood actress Nusrat Bharucha has seen 37 Sawans in her life so far. It was not an easy path for Nusrat Bharucha, who is celebrating her birthday today. Nusrat, who sought her career in acting after going beyond the thought of family, belongs to Prayagraj. His father is a businessman. Nushrat Bharucha started her career with small screen.

Nushrat Bharucha, who has been doing acting for 20 years, first appeared in Zee TV’s serial ‘Kitti Party’. This serial came in the year 2002. Actress Poonam Dhillon was in the lead role in this serial. However, soon he said goodbye to this serial.

He started working in films and after a long struggle, Nusrat Bharucha got the offer of the film in the year 2006. In 2006, Nushrat Bharucha started her career with the film ‘Jai Santoshi Maa’. After that she appeared in the film ‘Kal Kisne Dekha Hai’ in 2009. Both the films could not do anything special. She was seen in the films ‘Love Sex Aur Dhoka’ and ‘Pyaar Ka Punchnama’. The pairing of Kartik Aaryan and Nushrat Bharucha in the 2011 film ‘Pyaar Ka Punchnama’ was well received by the audience. After this film, people started liking Nusrat Bharucha.

In the year 2015, she proved to be a hit in the film ‘Pyaar Ka Punchnama 2’, but in the year 2018 her career took a big turn. In the year 2018, Nushrat Bharucha’s film ‘Sonu Ke Titu Ki Sweety’ was released. She was accompanied by actors like Karthik Aryan and Sunny Singh in this film. The film was a big hit at the box office as soon as it was released and went on to earn more than 100 crores in a year. Nusrat’s name became famous after this film and today she is one of the top actresses in the industry. Nushrat Bharucha was seen opposite Ayushmann Khurrana in the film ‘Dream Girl’ which was also a huge hit.

His recent release was Chhori, which was released on Amazon Prime. Nushrat Bharucha’s big release is going to be Ram Setu, in which she is sharing the screen with Khiladi Kumar i.e. Akshay Kumar.

ED summons Mohanlal to appear, there is a case of antique piece dealing

Andrew Symonds Death: From Bollywood to the cricket world, everyone’s eyes were moist on the death of Andrew Symonds