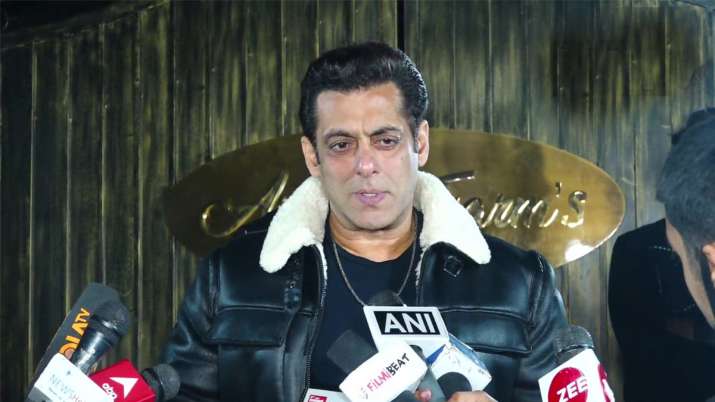 According to media reports, this threatening letter has been found in Bandstand Promenade in Bandra. The letter was received by the guard of Salman’s father Salim Khan at the place where Salim goes to sit every day after his morning walk. It is being told that in this letter, Salman and Salim Khan have been threatened to make their condition like Sidhu Moosewala. The letter reads, “Your condition will be like Sidhu Moosewala.”

What is the connection with Sidhu Moosewala Murder?

Let us inform that after the murder of Punjabi singer Sidhu Musewala, Mumbai Police had increased the security of Salman Khan in the past. The Lawrence Bishnoi gangster whose name has come in the murder of Moosewala, the same Bishnoi had threatened to kill Salman Khan in 2008. This is the reason why Mumbai Police has increased the security of Salman. After the decision of Mumbai Police, now some police constables will also accompany Salman along with his private security.