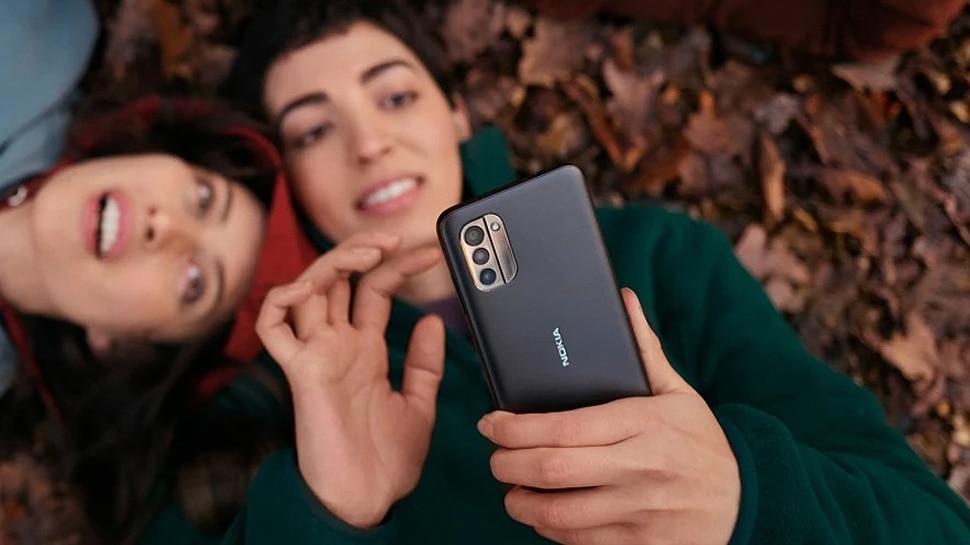 The listing indicates that the upcoming smartphone will be powered by an octa-core Unisoc processor. The Nokia handset is also listed to run on Android 12 out-of-the-box. According to a report by MySmartPrice, the Nokia G11 Plus has appeared on the Geekbench benchmarking site. Interestingly, the listing does not reveal the model number of the smartphone, however, it does confirm the moniker “Nokia G11 Plus”.

Nokia is yet to confirm any details about the smartphone, however, looking at the processor, it will be an entry-level smartphone like the Nokia G11. To recall, the Nokia G11 came with a 6.5-inch IPS LCD screen with a teardrop notch. The screen offers HD+ resolution of 720 x 1600 pixels, 20: 9 aspect ratio, 90 Hz refresh rate and 180 Hz touch sampling rate. It is powered by a Unisoc T606 paired with 3 GB of RAM.