HomeMobilesNokia G11 Plus will come with Unisoc T606 SoC and 4GB RAM,...

Nokia G11 Plus will come with Unisoc T606 SoC and 4GB RAM, will be an affordable smartphone with smart features – News 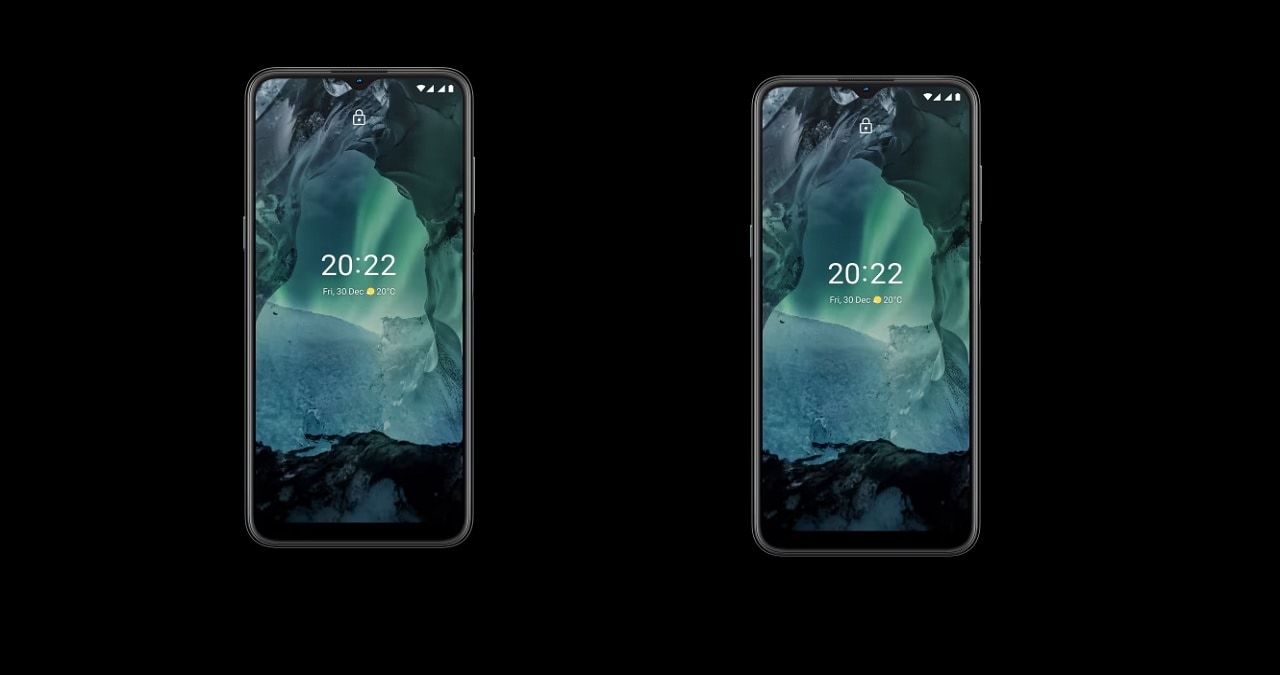 The Nokia G11 Plus was initially spotted by people on MySmartPrice as seen on the Geekbench benchmarking site. Most notably, the listing does not reveal the model number of the smartphone. Although this nickname complies with the Nokia G11 Plus.

It is clear from the listing that the same octa-core Unisoc processor can be given in Nokia G11 Plus like other G-series smartphones. This makes it clear that the octa-core processor is clocked at 1.61GHz. Apart from this, the smartphone works on Mali G57 GPU. All this information indicates that Unisoc T606 Soc can be given in Nokia G11 Plus. The listing also reveals that the smartphone will be equipped with 4GB of RAM. Although there is a possibility of having other storage variants as well. This smartphone will work on Android 12 out of the box.

All these information are revealed by what can be found from the Geekbench listing. Nokia has not yet given any kind of official announcement or information about this smartphone. However, looking at the processor, it is expected to be an entry-level smartphone like the Nokia G11.

Let us tell you that the Nokia G11 has a 6.5-inch IPS LCD display which is given HD + resolution of 720 x 1600 pixels, 20: 9 aspect ratio, 90 Hz refresh rate and 180 Hz touch sampling rate. Teardrop notch was given with the display. Talking about the processor, Unisoc T606 has been given in it. Talking about storage, 3GB RAM has been given in this smartphone.