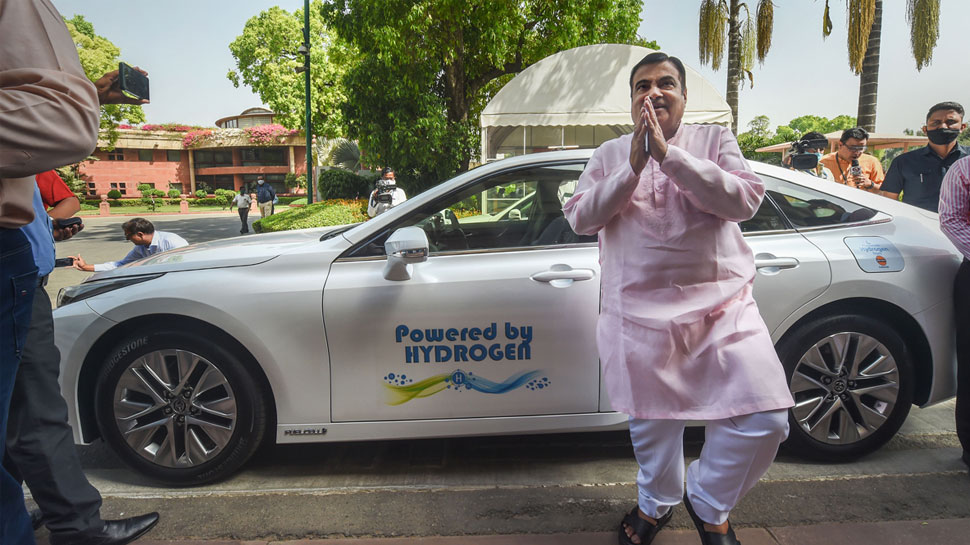 Nitin Gadkari Statement on EV: Union Minister Nitin Gadkari made such an announcement, the car-bike riders got silver

Nitin Gadkari on Electric Vehicle: If you also drive a car or a bike, then you will be happy to hear what the Union Transport Minister Nitin Gadkari said. After this announcement, not only will the level of pollution come down, but the rate of petrol will also come down.

Nitin Gadkari on Electric Vehicle: If you are planning to buy any two-wheeler or four-wheeler, then wait a bit. This wait will give you bumper benefits. Yes, this is to say of Union Road Transport and Highways Minister Nitin Gadkari. In a program, the Union Minister said that within a year, the cost of electric vehicles will be equal to the cost of petrol cars.

Union Minister Gadkari also emphasized that the Modi government is emphasizing on producing ethanol from crop residues instead of petrol and diesel . Due to this, the rate of petrol and diesel will also come down in the coming time. He was speaking in a program organized by a news channel on Friday.

Let us tell you that Nitin
Gadkari and his ministry are constantly working on improving the transport system and reducing the pollution level. Recently, Gadkari had made a big announcement to get rid of the problem of jam. He had said that if someone sends a picture of a wrongly parked vehicle on the road, he will be given a reward of Rs 500. The government is going to bring such a law soon.