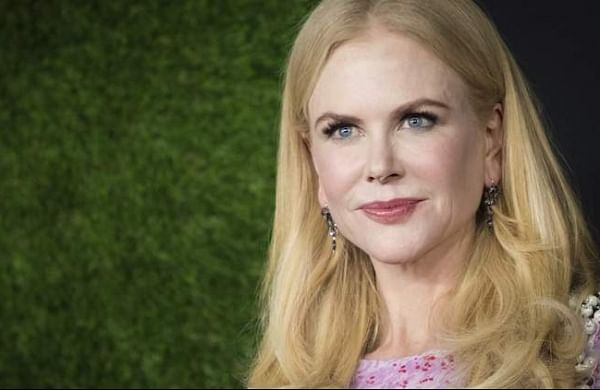 The Academy Award winner, Nicole Kidman, has announced her next project. The thriller titled Holland, Michigan is helmed by Mimi Cave of Fresh fame. Apart from acting in the film, Kidman will also produce it with Per Saari under the actress’ Blossom Films.

Based on Andrew Sodroski’s (Manhunt) script, the plot of Holland, Michigan will focus on a woman living in a small Midwestern town who feels her husband is cheating. Upset by the truth, the woman begins an affair of her own, only to learn that something more wicked than she could have ever imagined is going on with her husband.

Apart from this film, Kidman will be seen playing Atlanna in DC and Warner Bros. Aquaman sequel, Aquaman and the Lost Kingdom. Presently there is no release date set for Holland, Michigan. An official announcement is expected soon from the makers of the film.