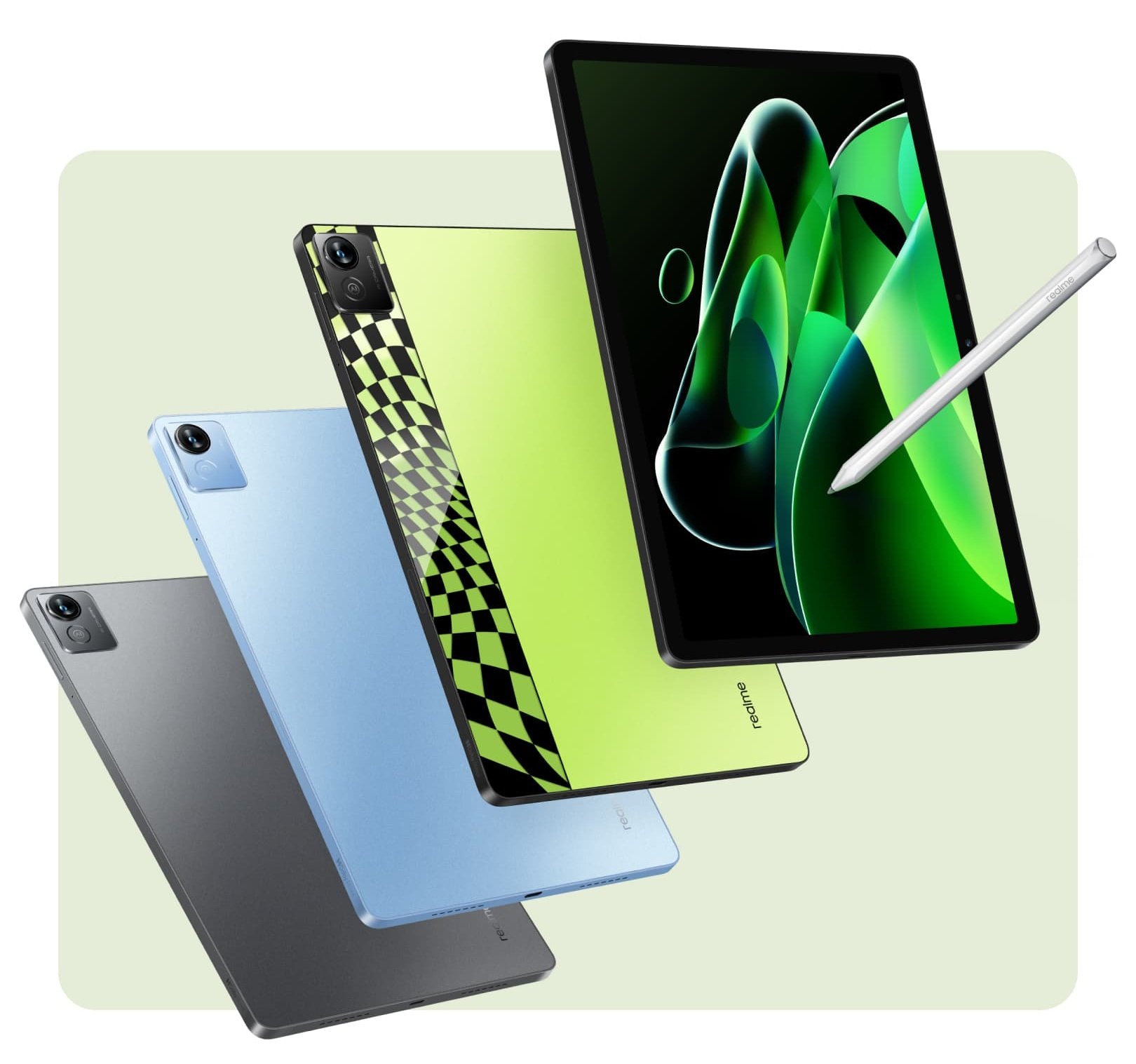 This week Realme introduced the tablet computer Pad X 5Gwhich was based on the Snapdragon 695 single-chip system, but the company initially prepared another device – more powerful, which could well compete with the hit Xiaomi Pad 5.

According to an insider known in China as Digital Chat Station, Realme initially prepared a tablet based on a Snapdragon 870 single-chip system, with a 2.5K screen and a battery capacity of more than 8000 mAh. The leaker doesn’t say the tablet has been cancelled, so it could be next after the Pad X 5G. The insider also wrote a cryptic phrase: “the first tablet of the old competitor is also on the way”. The source saw this as a hint at the first Redmi tablet, since these brands are the main competitors in the home market. The specifications of the first Redmi tablet are not given, but to some extent it could repeat the current Xiaomi Pad 5, while Xiaomi itself will soon (presumably in August) have more powerful Pad 6.

Digital Chat Station is a world famous informant. Previously, he was the first to accurately announce the characteristics and release dates of Redmi K30, K40, Xiaomi Mi 10 and Mi 11.