HomeMobilesNew version iOS 16 may come at Apple WWDC 2022, iPhone and... 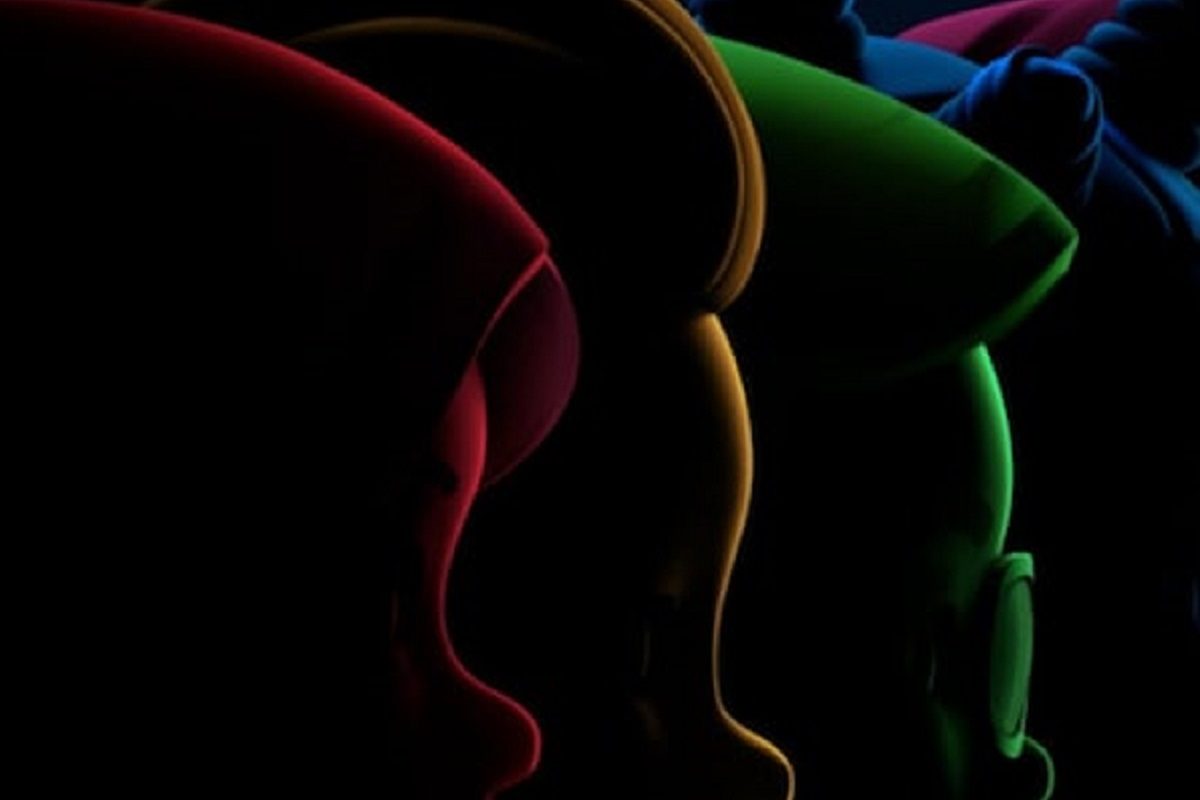 Apple WWDC 2022 Starting on June 6th, the key session of the event will continue till June 10th for developers and other members. Apple CEO Tim Cook, along with other Apple engineers, will showcase the new platform, which has been in the works for the past one year. The event will once again be live-streamed for free, as Apple is going to offer Keynote not offline but online only this year. Let us know when will Apple WWDC 2022 be available to the audience and what is expected to happen as part of the lineup this year.

Apple WWDC 2022 will be made available to viewers through the Apple Events website. You also have the option to watch the live stream on the Apple YouTube page. The keynote for those residing in India will start from June 6, 10 am PT or 10:30 am IST.

Now it’s time to know what to expect from this world wide developer conference. Let us know that Apple WWDC 2022 will be the platform where we can learn about the company’s Next iOS 16 version and watchOS 8 platform. The company’s new software version will be given in the upcoming iPhone 14 series, Apple Watch Series 8, so that users will get more advanced features than before.

iPadOS 16 can also be launched
Apart from this, iPadOS 16 version can also be found in this event, which will come for iPads, and through this new features and improvements can be found.

Apple’s teaser has also hinted that AR glasses will also be introduced in the keynote, but at the moment there is no information on whether this product will be fully launched, or only a glimpse of it will be offered.

It is being said that WWDC may also make some hardware centric announcements in 2022. Several reports have talked about the M2 silicon-based Mac Mini at the event, but we will have to wait for the event to see if that happens or not.