HomeEntertainmentNew The King's Man Trailer Takes The World's Finest Tailor Into The... 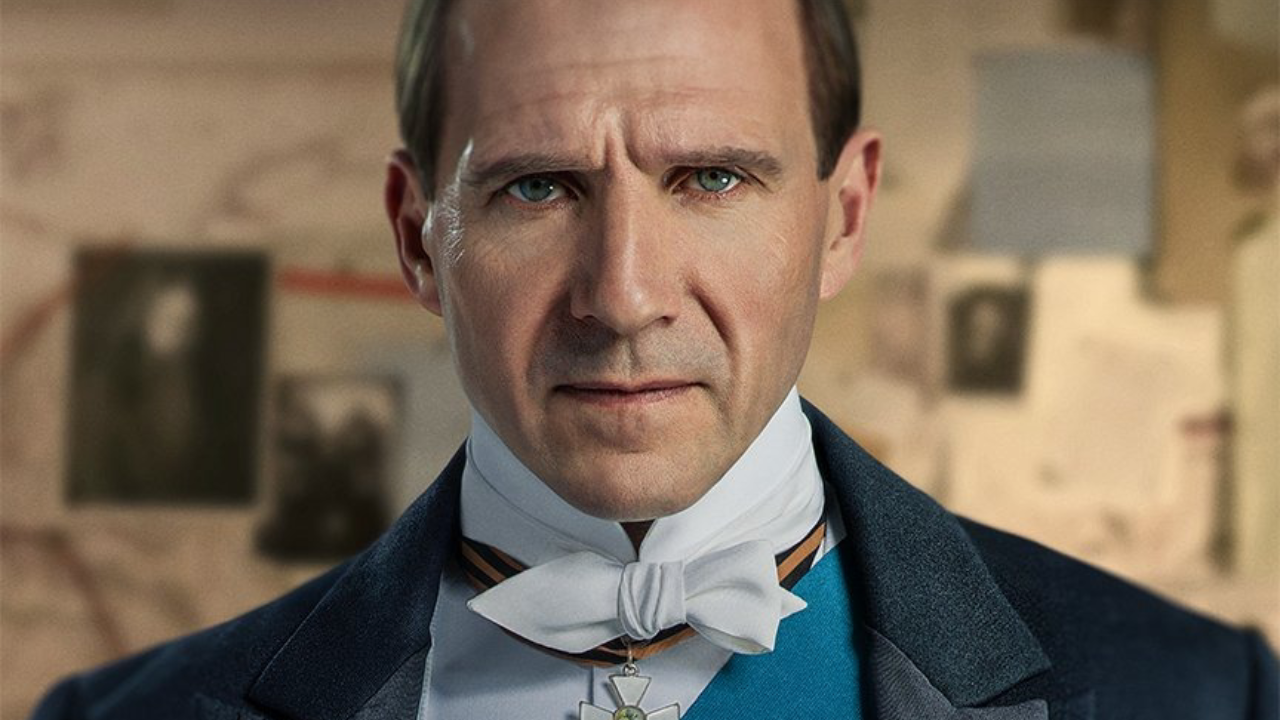 20th Century Studios has just released another trailer for the action adventure comedy The King’s Man. While the heavy plotline takes us to the early years of the 20th century when the Kingsman agency is formed to stand against a cabal plotting a war to wipe out millions, the film is anything but heavy. With every teaser and trailer, it brings the action and the laughs. See for yourself!

The official synopsis reads, “As a collection of history’s worst tyrants and criminal masterminds gather to plot a war to wipe out millions, one man must race against time to stop them. Discover the origins of the very first independent intelligence agency in The King’s Man.”

“It’s more serious, but it’s not boring,” director Matthew Vaughn says. “With all due respect to the Oscar-winning movies of the last 10 years, not many of them are big, epic films that you want to watch again. You think, ‘Great film. I’m done with that one.’ When I was a kid, whether it was Lawrence of Arabia, Doctor Zhivago, French Connection, this movie called The Man Who Would Be King, they were big epics that were proper films but they weren’t boring. They were adventures but they had heart and romance. It’s time to bring back that genre to a modern audience. Weirdly, the more old fashion we’ve gone, the more fresh it feels.”

“We’ll discover why manners maketh man [in the prequel]. We’ll discover why one of my favorite lines in the new film is ‘reputation is what people think you are, character is who you are.’ It’s got a lot of what I’ll call home truths for our modern society that would be good to remember.” The director added, “It’s an allegory of…World War I happened due to some crazy politicians and political movements that got out of control. Everybody thought there couldn’t be a war, and then it happened. We’re living in a crazy time right now.” Speaking of the next installment, “We’ve put seeds for what’s going to happen in Kingsman 3all the way back into this,” confirms Vaughn. “And it’s going to be very different.”

The King’s Man stars Ralph Fiennes (The Grand Budapest Hotel, The Harry Potter films, The Constant Gardener), Gemma Arterton (The Girl with All the Gifts), Rhys Ifans (The Amazing Spider-Man), Matthew Goode (The Imitation Game, Watchmen), Tom Hollander (In the Loop), Harris Dickinson, Daniel Brühl, with Djimon Hounsou, and Charles Dance. The film follows the blockbuster hit Kingsman: The Secret Service, released in 2014, and its sequel, Kingsman: The Golden Circle in 2017. Matthew Vaughn, David Reid and Adam Bohling are the producers, and Mark Millar, Dave Gibbons, Stephen Marks, Claudia Vaughn and Ralph Fiennes serve as executive producers. The King’s Man is based on the comic book ‘The Secret Service’ by Mark Millar and Dave Gibbons. The story is by Matthew Vaughn and the screenplay is by Matthew Vaughn & Karl Gajdusek. ﻿

The King’s Man releases in U.S. theaters on December 22.

The head writer behind Marvel’s Disney+ series, Echo, may have just confirmed appearances from both Daredevil and The Kingpin…