HomeMobilesNew Smartphone from OnePlus is coming to crazy! Know the amazing features...

New Smartphone from OnePlus is coming to crazy! Know the amazing features and price – News 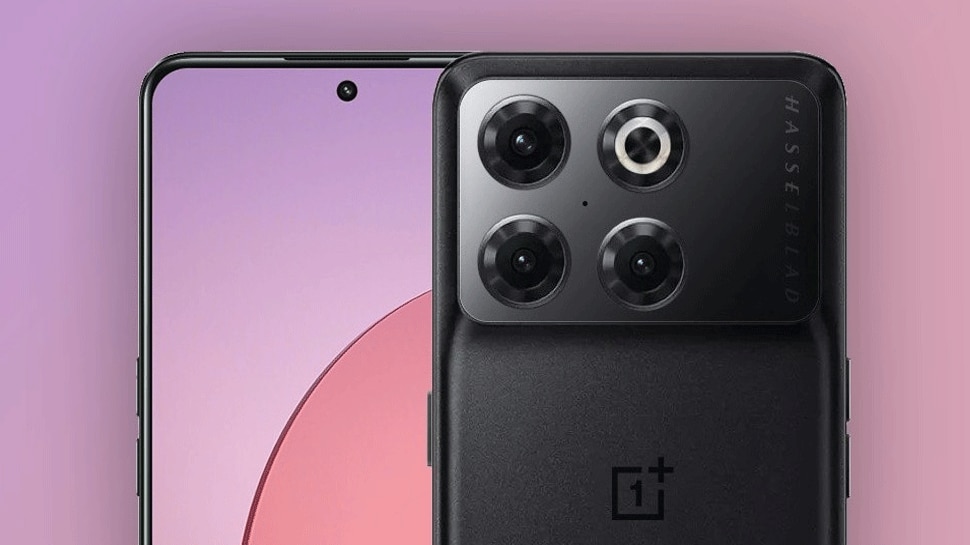 OnePlus 10T Launch in India Soon Check Price and Specs: If you want to buy a good brand, latest features Android smartphone, then let us tell you that the smartphone brand OnePlus (OnePlus) is going to launch a new smartphone. Let us know how long this phone can be launched in India, how much it will cost and what features you can get in it.

For some time now, news is coming out that OnePlus is going to launch a new smartphone, OnePlus 10T. Not much information has been revealed about this smartphone officially but a lot has been known through leaks and tips. According to the reports, this phone can be launched by the end of July.

Not officially, but through leaks, information about the features of this phone has been revealed. In OnePlus 10T, you will get a 6.7-inch LTPO 2.0 AMOLED display, 120Hz refresh rate, 360Hz touch sampling rate and HDR10+ support screen. Qualcomm Snapdragon 8+ Gen1 processor can be given in this smartphone, which can give up to 12GB of RAM and up to 256GB of internal storage.

A triple rear camera setup is being given in the phone which will include a 50MP Sony IMX766 primary camera, 8MP ultra-wide-angle lens and 2MP macro sensor. With 16MP front camera, this OnePlus smartphone will be equipped with 4800mAh battery and 150W fast charging support.

Let us tell you that the price of OnePlus 10T has not been disclosed but it is expected that its price can be around 50 thousand rupees.