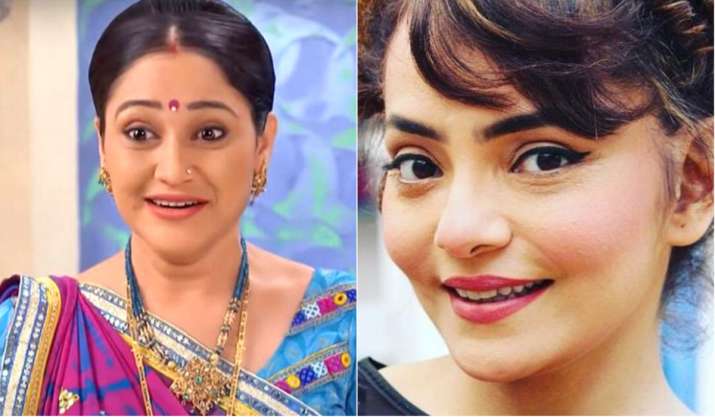 TV’s famous comedy shows Taarak Mehta Ka Ooltah Chashmah‘ has been entertaining audiences for more than a decade. The show often remains in the top 5 in the TRP list as well. But the fans have been waiting for Dayaben’s return in the show for a long time, now finally the makers have made a plan for Dayaben’s return. Although Disha Vakani is not playing Dayaben’s role this time, the makers have chosen a new actress and her name is Rakhi Vijan. Rakhi played the character of Sweety Mathur in the 90s sitcom ‘Hum Paanch’.

Producer Asit Kumar Modi had recently informed the media that the famous character will return to the story, but he cannot confirm the return of Disha Vakani, who plays Dayaben. The viewers of the show are missing their favorite Disha Vakani. The actress will always be the most memorable. From his signature ‘Hey Maa Mataji’ to ‘Tappu Ke Papa’ – fans miss everything about his character. Wakani took a maternity break in September 2017 and never came back.

Rakhi Sawant showed her luxurious house in Dubai, you will be stunned to see the interior from bedroom to bathroom

Says a source, “Rakhi Vijan has been approached to play the role of Dayaben. Rakhi is one of the most talented actresses. She has good comic timing.”

Vijan has earlier been a part of shows like ‘Dekh Bhai Dekh’, ‘Banegi Apni Baat’, ‘Naagin 4’. He has also worked in Bollywood films like ‘Golmaal Returns’. The actress also participated in ‘Bigg Boss 2’.