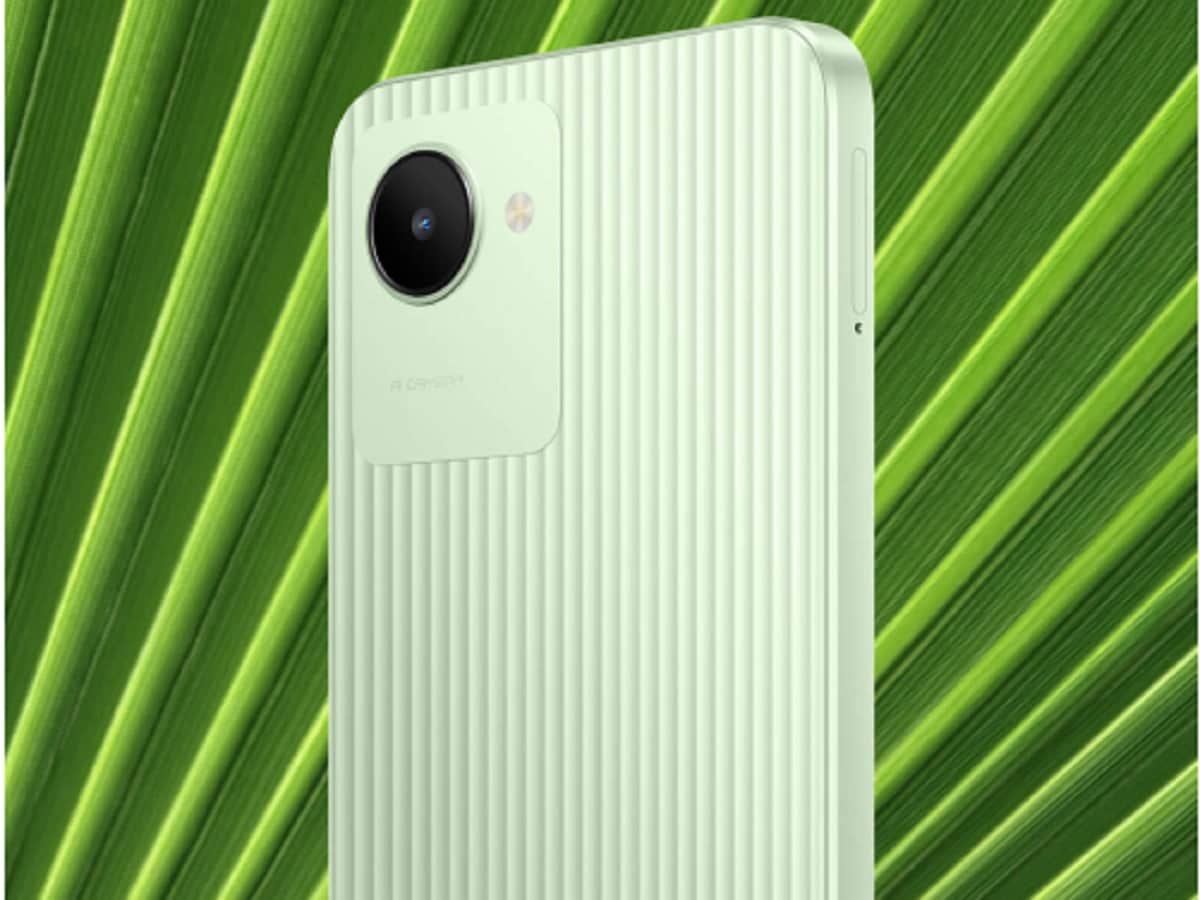 Realme C30 Launched: Realme has today launched its new entry level smartphone Realme C30 in India. This phone has come with a very sleek design, and special features like 5000mAh battery have been given in it. The company has launched Realme C30 at an initial price of just Rs 7,499, and customers can buy it from June 27.

Storage can be increased up to 1TB
Realme C30 has a 6.5-inch display. This phone looks very beautiful to see, and it comes with Waterdrop Notch. The 8-core 12nm Unisoc T612 chip is available in the Realme C30, which is also given in the company’s previous phone Realme C31. Customers get 3GB of RAM and up to 32GB of UFS2.2 storage, which can be expanded up to 1TB via micro SD card.

As software in the new phone, Realme UI Go Edition based on Android 11 is available. For power, the Realme C30 has a 5,000mAh battery in the phone, which comes with Micro-USB 10W charging.