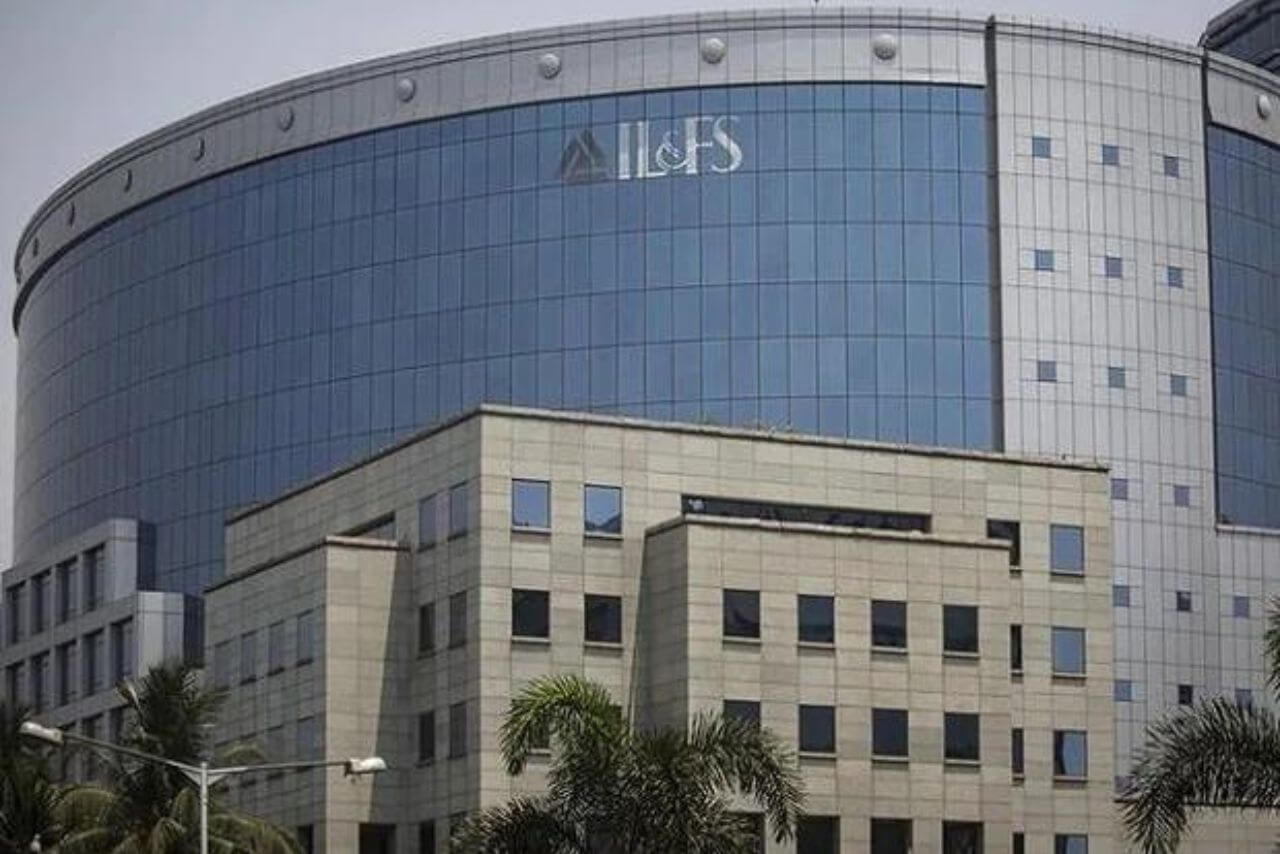 The National Company Law Appellate Tribunal has directed the new board of the debt-ridden IL&FS Group to distribute Rs 16,361 crore of cash and InvIT units available across the Group to its creditors on pro-rata basis.

The interim distribution award of Rs 16,361 crore includes Rs 11,296 crore in cash and Rs 5,065 crore in InvIT units (Infrastructure Investment Trusts) and a majority of this is to be distributed to the creditors of three large group firms — IL&FS, IFIN and ITNL.

“The interim distribution shall be confined only to the entities as reflected in Annexure-6 except those excluded and for the amount of Rs 16,361 crores ie Rs 11,296 crore of cash and Rs 5,065 crores of InvIT units,” said an order by a two- member NCLAT bench headed by Chairperson Justice Ashok Bhushan.

With regard to interim distribution, NCLAT said it “shall be implemented only after approval by the new board” and “shall take place as pro rata basis”.

The Appellate tribunal has also directed IL&FS to complete the resolution process by end of this month and has directed to list the matter on July 19, 2022 for next hearing.

“We are of the view that IL&FS and its entities may take all steps to complete the resolution process as per the resolution framework and submit their Application for approval before the NCLT by 30.06.2022,” NCLAT said in an order dated May 31, 2022 .

Further, NCLAT said the interim distribution “shall abide by final resolution of the IL&FS entities as per resolution framework” and the creditors shall be asked to give “undertaking to refund the excess amount, if any, pursuant to the final resolution”.

Meanwhile, due to opposition from creditors it has also directed to keep four companies out of this distribution process.

According to IL&FS spokesperson, over 75 per cent of this money will be distributed to creditors of three large holding companies – IL&FS, IFIN and ITNL – which have a large base of public fund creditors as per the resolution framework and underlying distribution formulas.

These loans, provided by banks and public funds in holding companies, were further extended as unsecured and subordinated loans to underlying companies within the group.

As per the IL&FS resolution framework, the holding companies cannot receive any payments from resolution proceeds unless the underlying companies get fully and finally resolved.

As a result, creditors including public funds at the holding company level got locked and were unable to get any resolution proceeds till the final resolution of all downstream companies were fully resolved.

Earlier, in March IL&FS has said it has addressed debt resolution of Rs 55,000 crore, or nearly 55 per cent of the debt, after the group became a defaulter, and the government superseded its board in October 2018. PTI KRH DRR