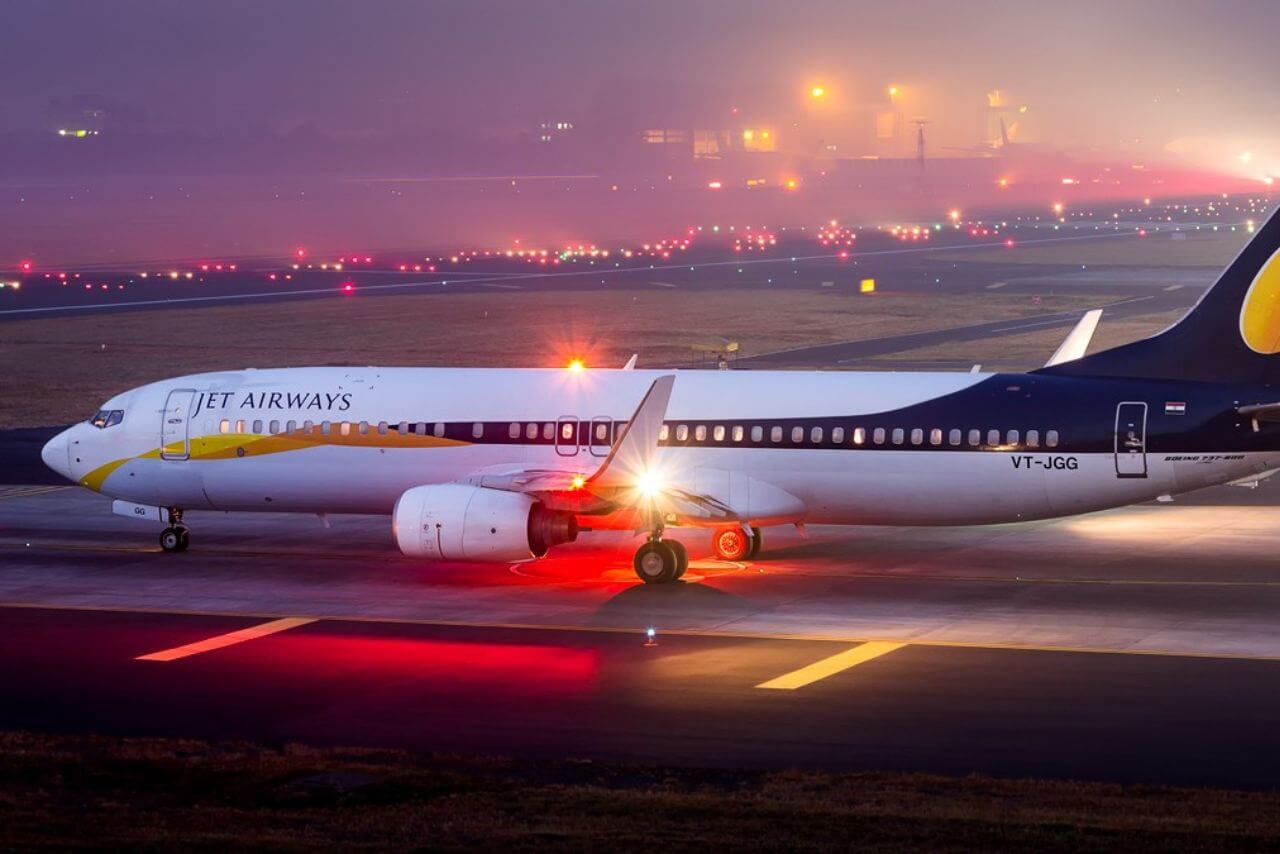 The National Company Law Appellate Tribunal (NCLAT) has directed Jet Airways, which is preparing to resume flight services in the coming months, to vacate its office from the premises of Mack Star Marketing in Mumbai.

While passing an order on May 6, a three-member bench of the NCLAT also said that no monthly fees shall be payable to Mack Star Marketing for use of the premises during the period when the airline was undergoing Corporate Insolvency Resolution Process (CIRP) .

Bogged down by financial woes, Jet Airways shuttered operations in April 2019 and the insolvency resolution process was initiated in June the same year.

The latest ruling from the NCLAT came on a petition filed by Mack Star Marketing against an order passed by the Mumbai bench of the National Company Law Tribunal (NCLT) in March 2021. The entity had claimed that the NCLT “erroneously” justified continuance of occupation of Jet Airways in the premises.

“The respondent (RP, Jet Airways) is directed to handover the vacant possession of the premises within 15 days from today,” the NCLAT order said.

Further, the appellate tribunal said Mack Star Marketing is at liberty to take appropriate steps for its claim of license fees subsequent to June 22, 2021, when the CIRP of Jet Airways was completed.

“After possession of the premises is handed over to the appellant (Mac Star Marketing) by the respondent, the appellant shall communicate within 30 days to the respondent with regard to refund of security deposit, if any,” the NCLAT bench, headed by Chairperson Justice Ashok Bhushan, said in the order.

Jet Airways, in 2011, had entered into a license agreement with Mack Star Marketing to use its building as the office premise.

However, Jet Airways defaulted in payment of monthly license fee and a notice was also issued in April 2019 asking it to vacate the office space if the dues are not paid.

In June 2019, CIRP was initiated against Jet Airways and the moratorium came into force.

The appellant tribunal also said the premises which was in occupation of Jet Airways is commercial premises and the appellant has been deprived for its use for long period “without any justifiable reason”.

However, the NCLAT noted that in the resolution plan, no amount has been set aside towards payment of leave and license fees of the premises. It had no provision for making any payment to Mack Star Marketing since the Resolution Professional never accepted the amount as CIRP costs, the appellate tribunal said.

“We, thus, are of the view that no direction in this appeal can be given for payment of leave and license fees to the appellant during the CIRP period even though we are satisfied that the appellant was entitled for determination that monthly fees payable to the appellant under the service agreement should have been treated as part of the CIRP costs,” it said. PTI KRH RAM