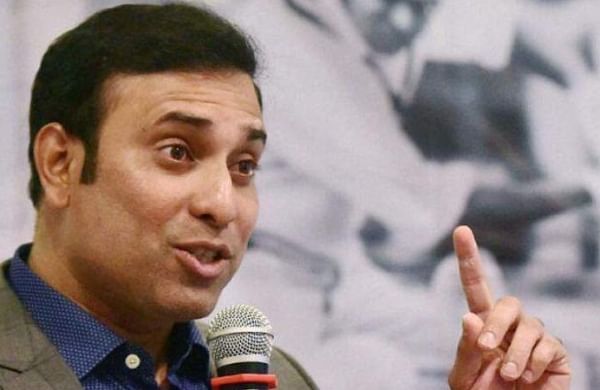 NEW DELHI: National Cricket Academy chief VVS Laxman is likely to coach the Indian team during the two-match series in Ireland next month as it coincides with the Test squad’s preparation in England.

Head coach Rahul Dravid will be with the Test squad in England ahead of the series beginning with the one-off Test from July 1.

The four-day practice game against Leicester ahead of the Test will be played from June 24-27 and that coincides with the two T20s in Ireland on June 26 and June 28.

“In all likelihood, Laxman will be with the T20 squad in Ireland as Dravid will be busy in England with the Test team,” a BCCI source told PTI.

A similar situation arose last year when then head coach Ravi Shastri was with the Test team in England and Dravid, who was NCA head at that time, traveled with the limited overs squad to Sri Lanka.

Laxman, who succeeded Dravid at NCA, had traveled with the triumphant India Under-19 side to the World Cup in the Caribbean earlier this year.

There is also a possibility that selectors pick different squads for England and Ireland series.

A full-strength team is expected to be picked for the England tour comprising one Test, three T20s and as many ODIs.

The squad is expected to be picked on May 22 and all-format senior players like Virat Kohli, Rohit Sharma and Jasprit Bumrah are likely to be rested.

Share
Facebook
Twitter
Pinterest
WhatsApp
Html code here! Replace this with any non empty raw html code and that's it.
Previous articleOne of the best games of cricket I have played: Shreyas Iyer after two-run loss against LSG
Next articleJust now: Microsoft announced that Windows 11 is ready for widespread adoption – News
AUTO
Auto