HomeMobilesMotorola's thinnest Smartphone coming to rob the gathering, knowing the design and...

Motorola’s thinnest Smartphone coming to rob the gathering, knowing the design and features, people said – ‘Love has become you…’ – News 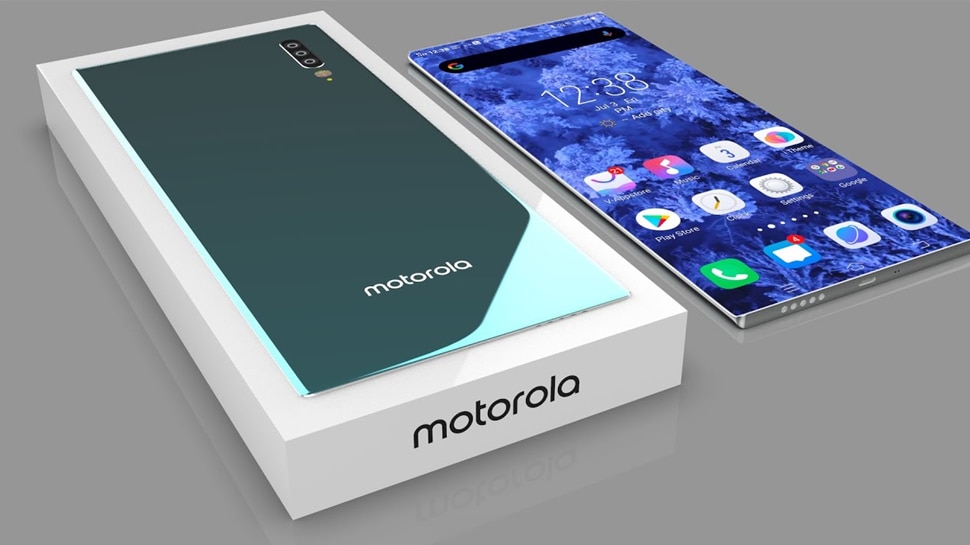 Motorola launched the Moto E32 in the global market. The device sports a 6.5-inch LCD panel and is powered by the UNISOC T700 chipset. Now tipster Mukul Sharma has tipped that the company will soon launch the Moto E32s which will be an India-specific device. The tipster has shared that the device will launch in the Indian market on May 27 and has also revealed its design along with key features…

Taking a look at the image, it looks similar to the Moto E32s that was recently introduced in the Polish market. Sharma told that the device will look slim and stylish and will come with a 6.5-inch IPS LCD display with 90Hz refresh rate. Drive Out of the Box will run on Android 12-based OS.

If this device is anything like the Polish version, then we can expect the 12-NM-based MediaTek Helio G37 chipset at its core along with 3GB of RAM and at least 32GB of storage. The device’s battery could be of 5,000mAh capacity and the display is likely to have HD+ resolution.

In terms of optics, the device could feature a triple camera setup with a 16-megapixel primary shooter, a 2-megapixel macro camera, and a 2-megapixel depth sensor. It can have an 8-megapixel selfie shooter. Apart from this, the device is likely to have a side fingerprint reader and face recognition, USB Type-C port and audio jack.