HomeMobilesMotorola will 'stand up' for everyone! World's thinnest 5G phone coming; Know...

Motorola will ‘stand up’ for everyone! World’s thinnest 5G phone coming; Know the price and features – News 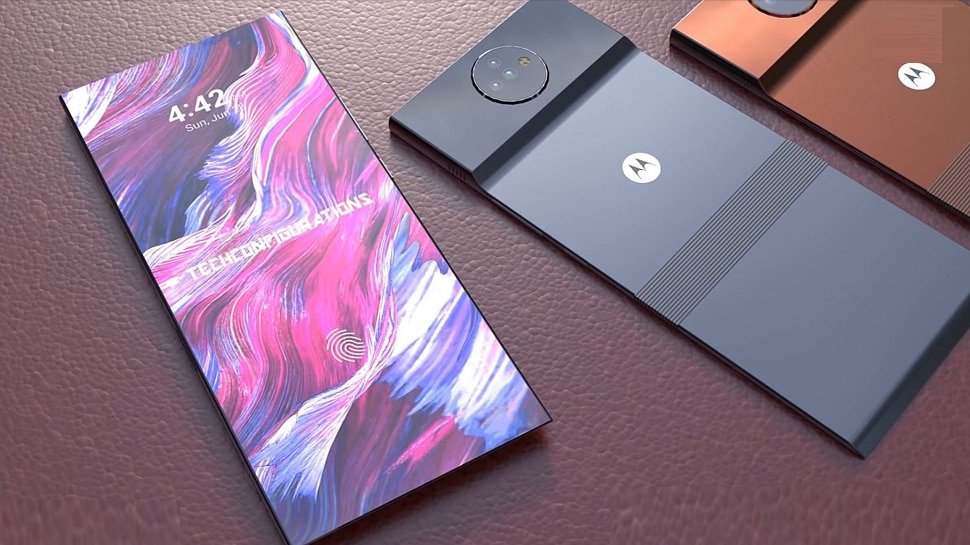 Motorola Moto Edge 30 is said to arrive in India at a price of Rs 27,999. The brand will offer some bank discounts. With a discount of 2 thousand, the 8GB RAM + 128GB variant phone can be purchased for Rs 25,999. The device is also expected to have a 256GB storage variant. Earlier, Motorola had confirmed that the device will be sold through Flipkart, Reliance Digital and other retail stores in India. It will come in Black, Blue and Green color options.

Motorola Moto Edge 30 is expected to come with a 6.5-inch AMOLED display. It will have full-HD + resolution and 144Hz refresh rate. The screen will have 10-bit color depth, 360Hz touch sampling rate and HDR10+ certification.

The handset will be powered by Qualcomm Snapdragon 778G+ SoC, paired with 8GB LPDDR4x RAM and 128GB/256GB internal storage. It will pack a 4,020mAh battery and will have support for 33W fast charging. The device will boot on Android 12 out of the box with MyUX.

Motorola Moto Edge 30 will come with a triple camera system. The setup will include a 50MP main lens with support for optical image stabilization. It will be assisted by another 50MP ultra-wide lens. Lastly, there will be a 2MP depth sensor. On the front, there will be a 32MP snapper for selfies and video calls. It will also have Dolby Atmos speakers.