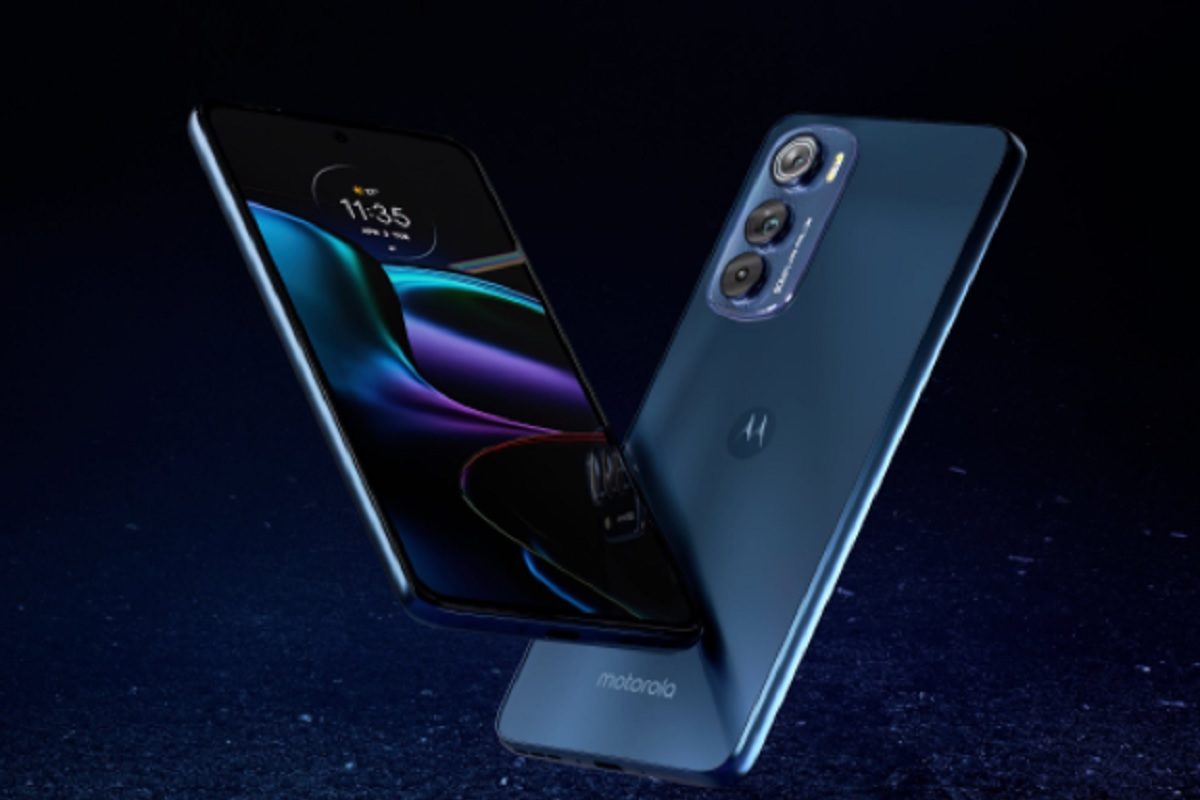 Motorola Edge 30 will be launched in India on May 12. This phone comes with features like Qualcomm Snapdragon 778G+ chipset, 33W fast charging support, 50 megapixel rear camera and Android 12 OS. Now its price and offers have been revealed before the launch. According to tipster Abhishek Yadav, this phone will be made available through Flipkart, and it will be offered with a single variant 8GB RAM with 128GB or 256GB. This phone will get 4020mAh battery with 33W fast charging support.

Tipster Abhishek says that this phone will be offered at a price of Rs 27,999, and it will get a discount / cashback of Rs 2,000 under the bank offer. After this the price of this phone becomes Rs 25,999. Although the information about storage / RAM configuration has not been received, but it is expected that this phone can come with 8GB RAM and 128GB/256GB storage.

The company claims that this phone will be ‘world’s thinest 5G smartphone’ i.e. the world’s thinnest 5G phone. The Flipkart teaser reveals that the upcoming new Pon will be 6.79mm thinner and weigh 155g.

Motorola Edge 30 has already been launched in the European market, leading to speculations that this phone may come with a 6.5-inch, and will have a 144Hz AMOLED display.

Its panel comes with FHD + resolution. Motorola Edge 30 is equipped with Qualcomm Snapdragon 778G+ chip. It runs on Android 12 OS out of the box. The device also has stereo speakers with Dolby Atmos support.